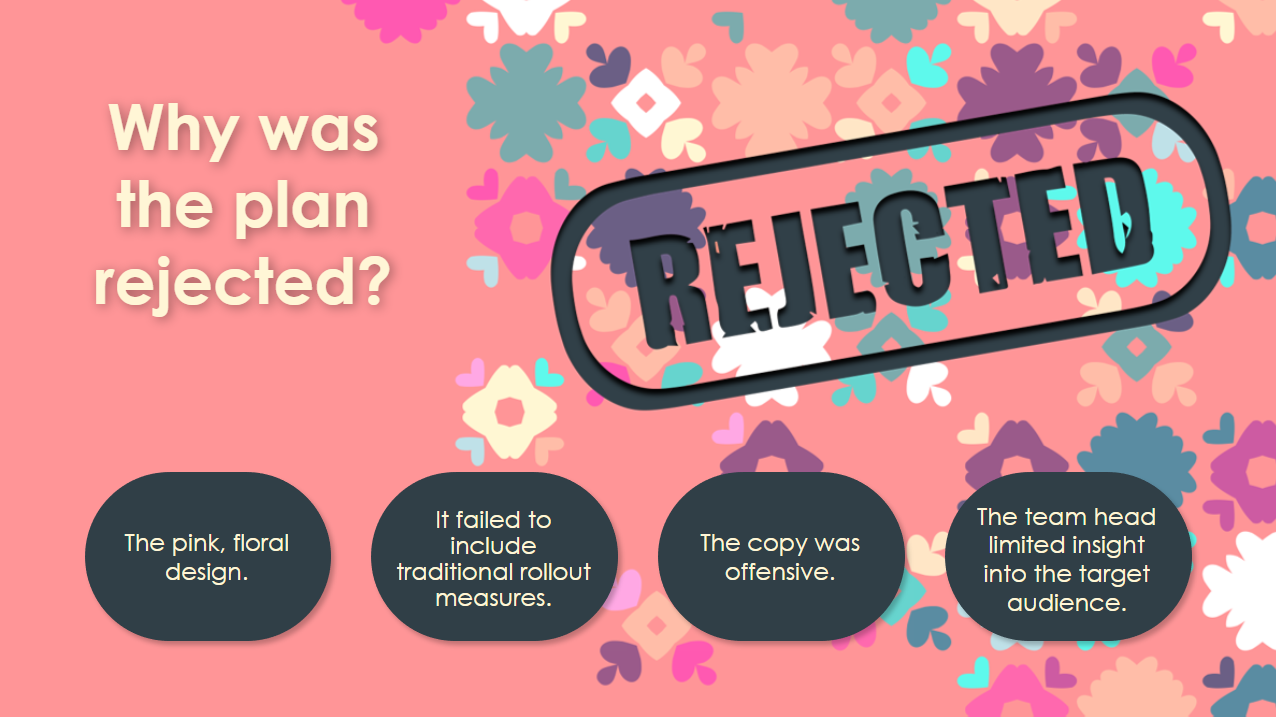 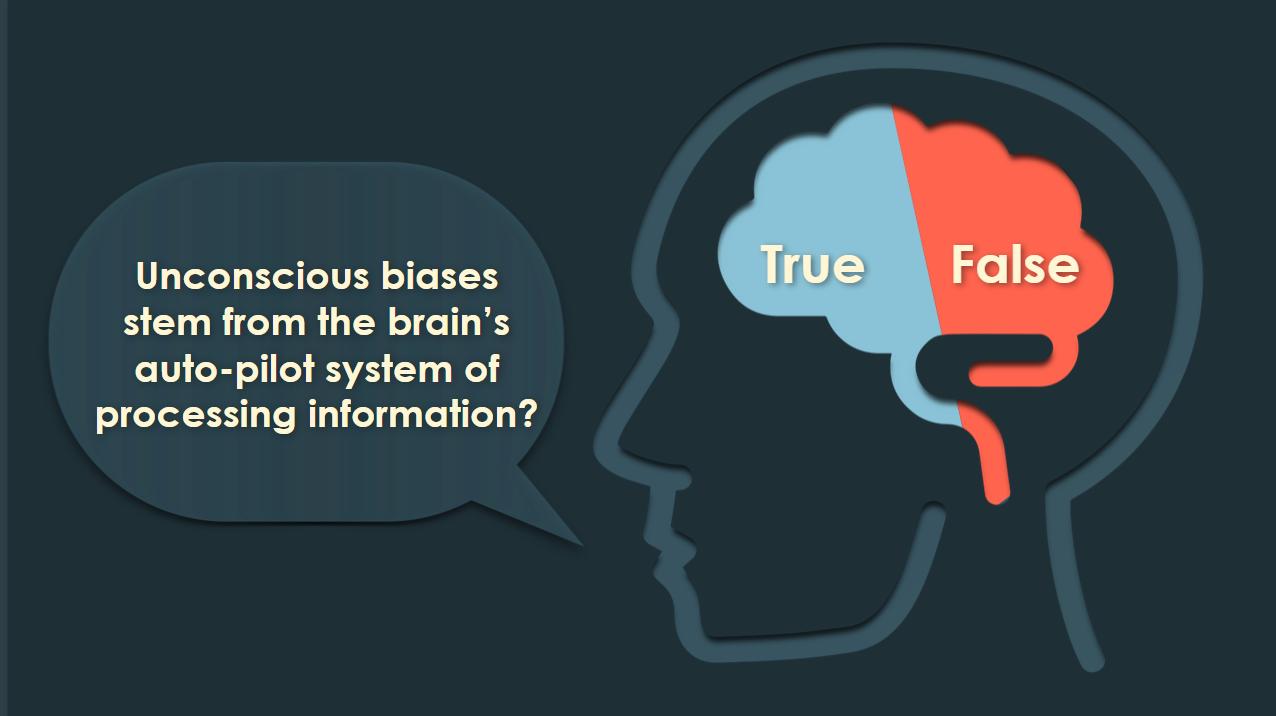 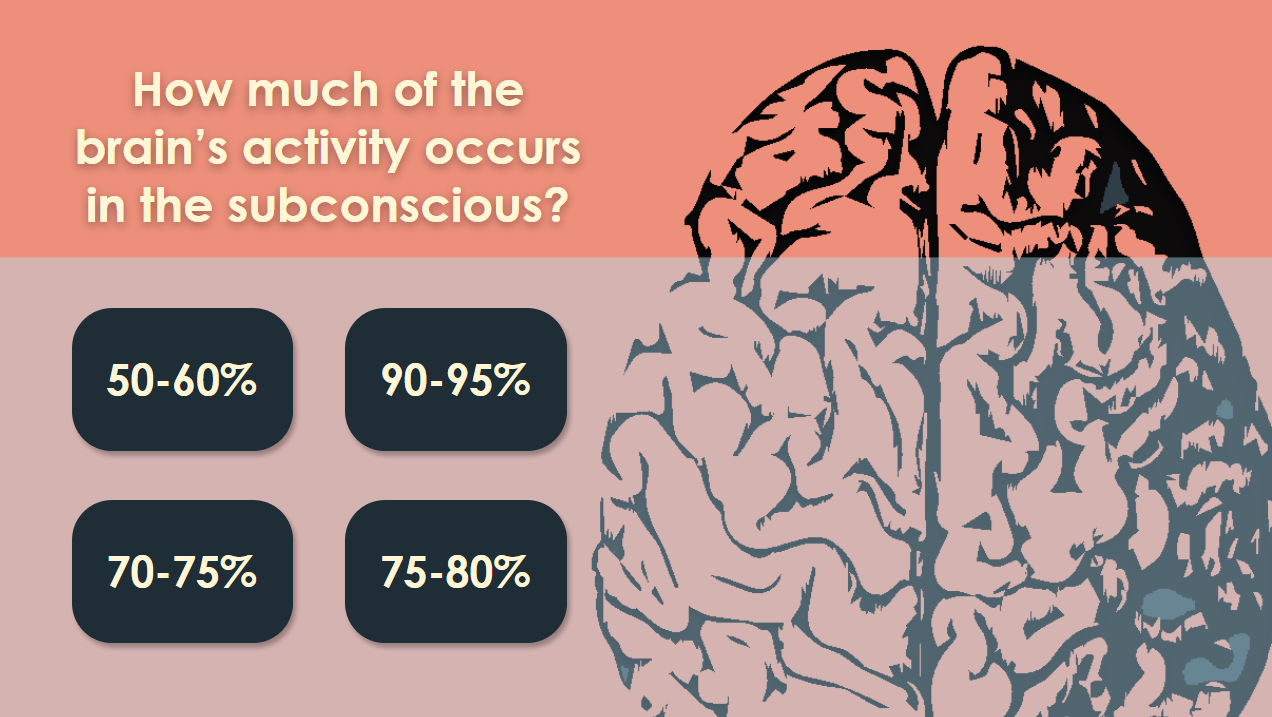 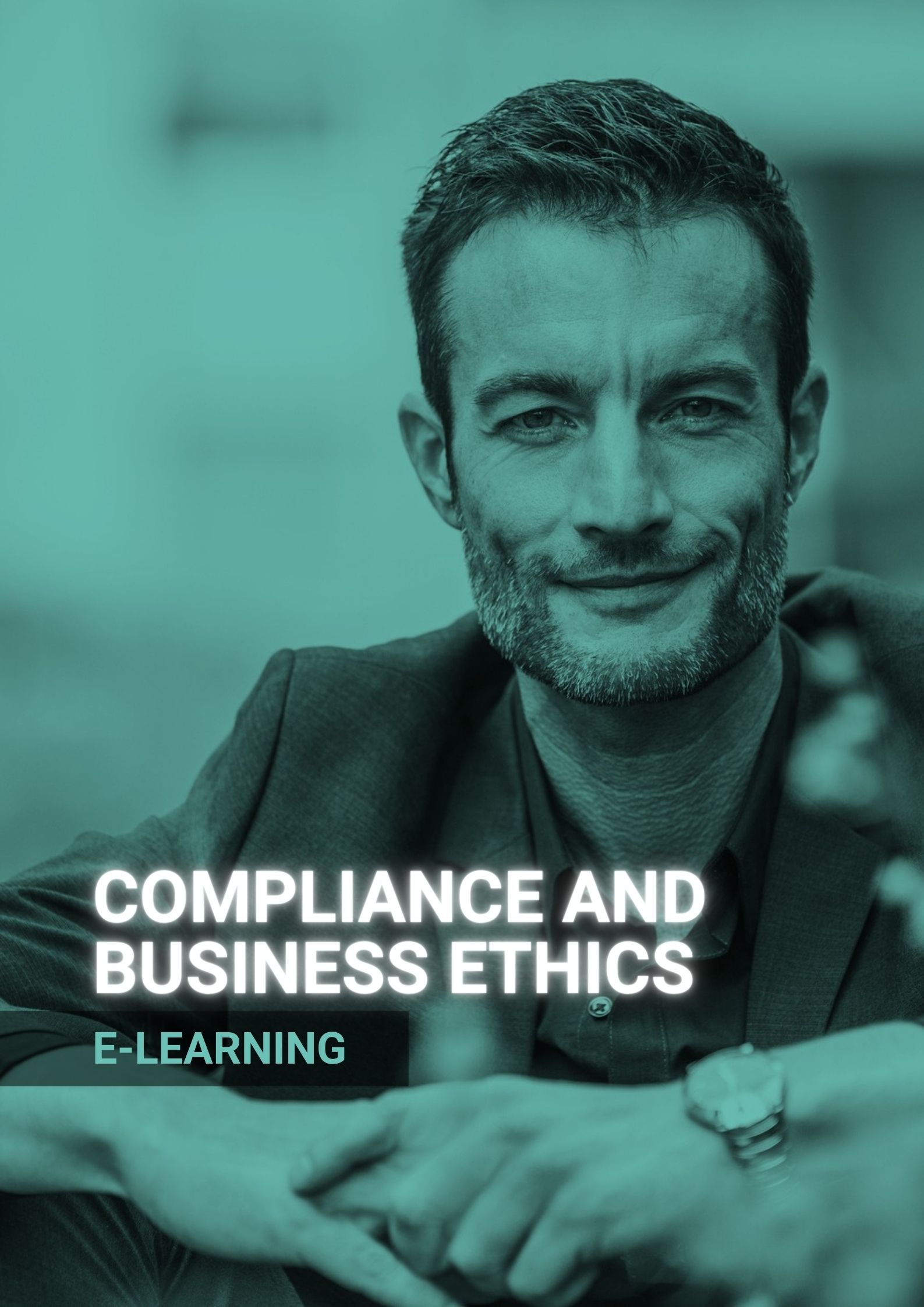 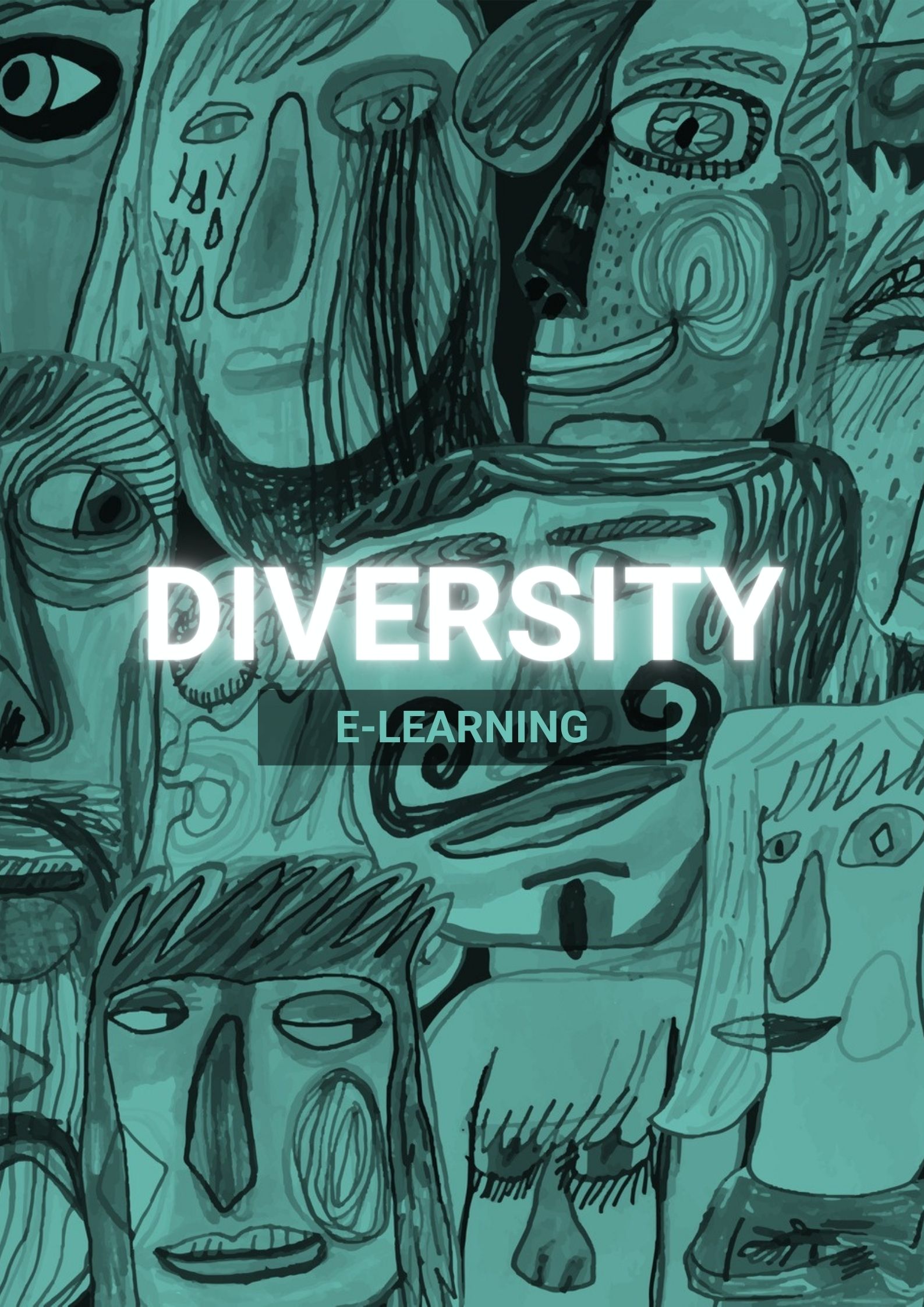 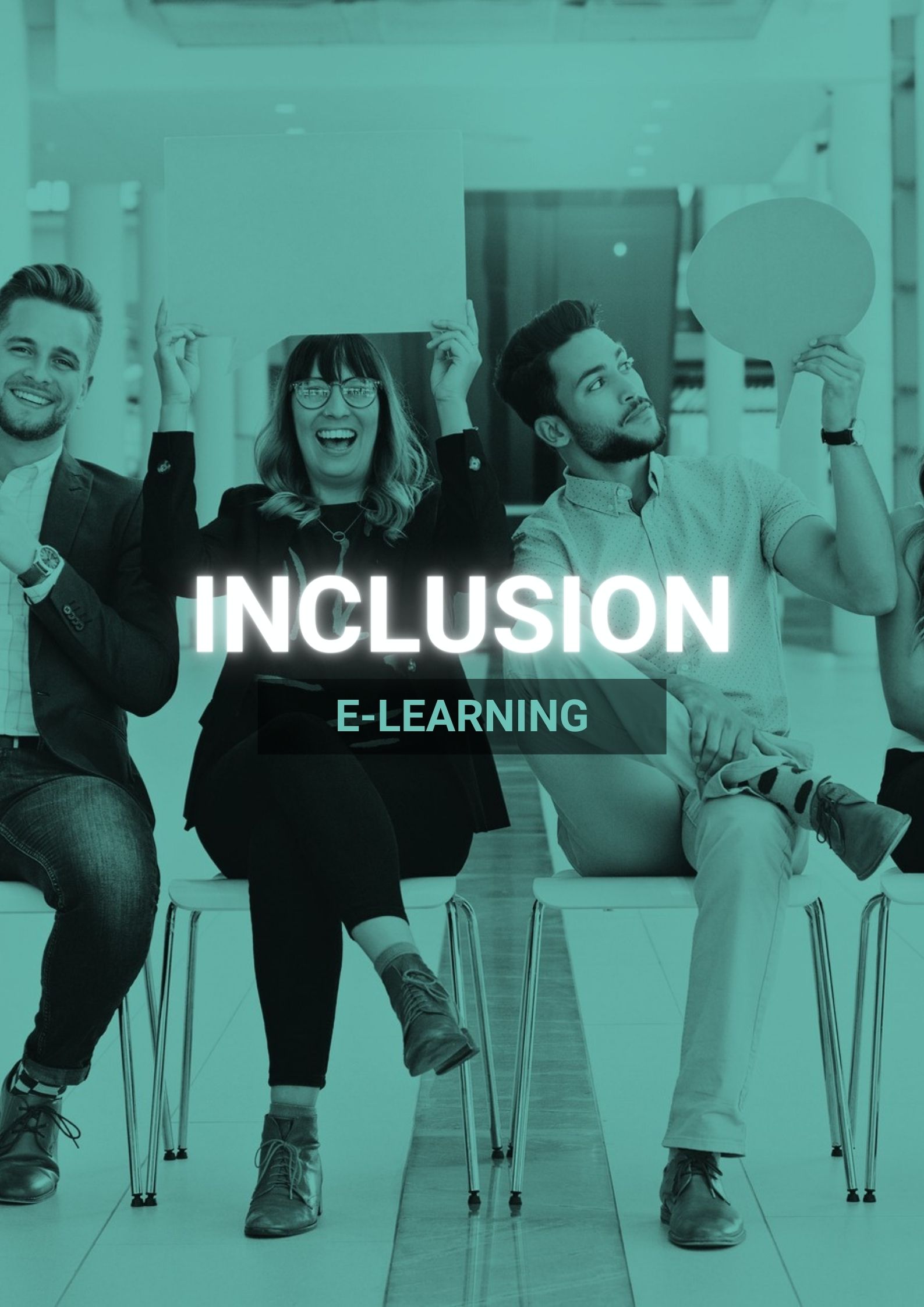 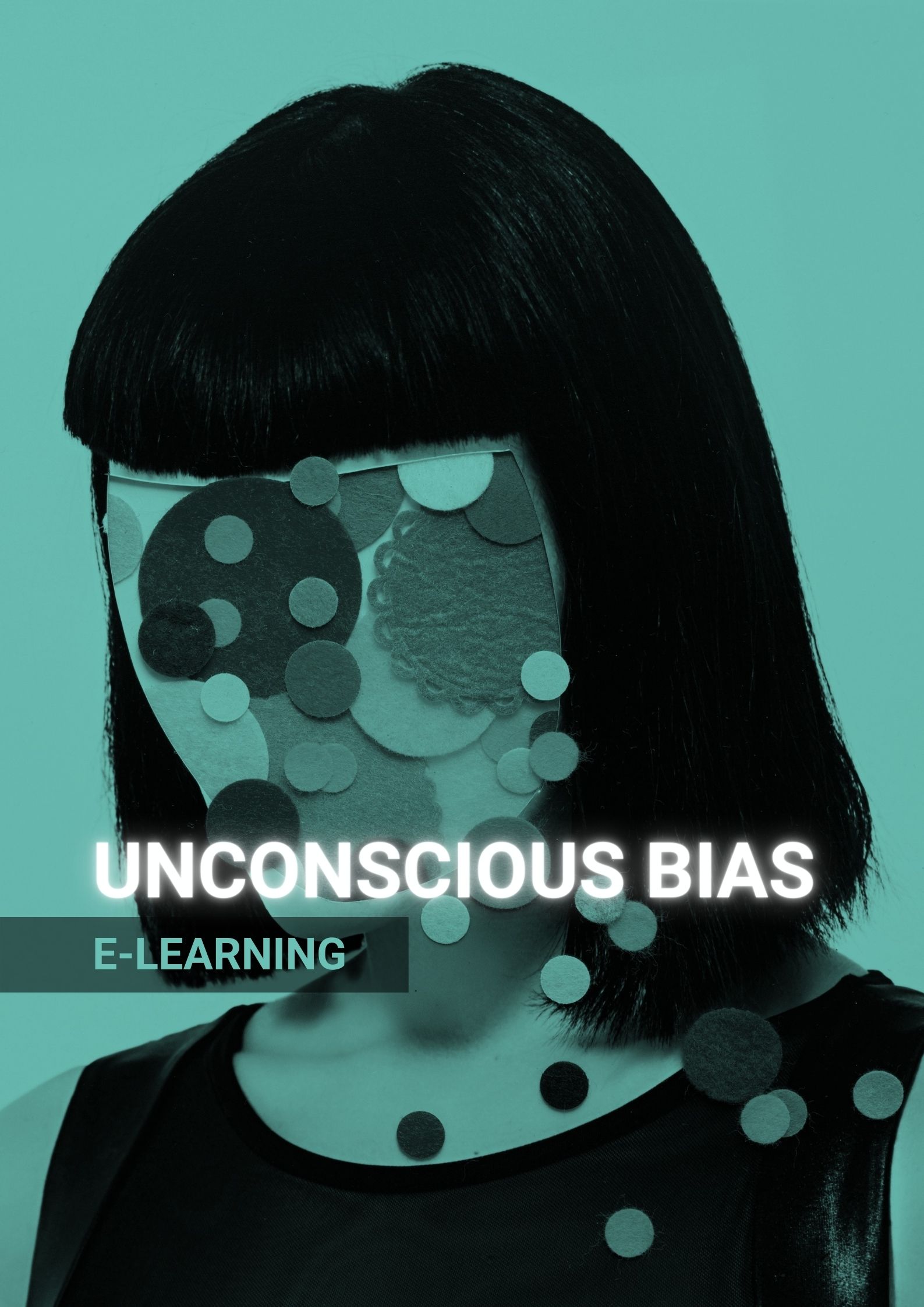 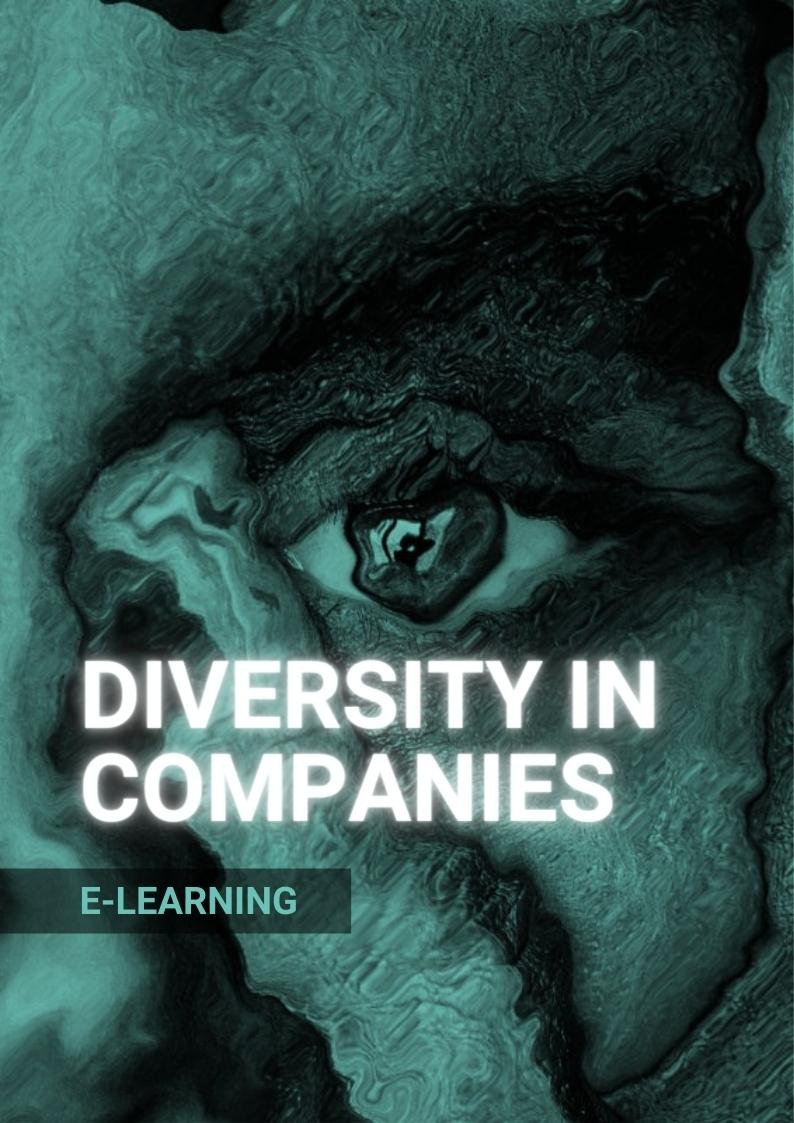 Everyone knows them, everyone has them: unconscious prejudices. Even those people who firmly claim to go through life free of prejudice at all times carry these annoying companions around with them. The reason for this is the human brain. It is constantly processing stimuli, issuing commands and influencing decisions without people even noticing, let alone being able to control it. Up to 95 percent of brain activity takes place in the subconscious - and unconscious biases are created in the process.

To illustrate what is meant by this, a little mental game will help: imagine that a puddle has formed under the sink in your bathroom. Obviously, a seal has become porous. You first try to solve the problem yourself, but fail. So you call a company to take care of the matter. The next day, your doorbell rings. You open it. Outside is a young woman with a toolbox: "Hello, I'm here to fix your water drain," she says. And you, admit it quietly, are irritated for a brief moment. After all, the overwhelming majority of all plumbers are male. And you had subconsciously expected the company to send a man, too. It's only natural.

In other words, "Unconscious Bias" is about stereotypes we form about other people without realizing it. Possible triggers for this are manifold. For example, unconscious bias can be related to a person's gender, ethnicity, age, or nationality.

In fact, this unconscious discrimination happens anytime and anywhere: when we see a man getting out of a beat-up rust bucket on the side of the road, we may think, "Poor bastard who doesn't have money for a new car." The assumption comes automatically, within a fraction of a second, without our doing anything. Our brain works and sends signals. Maybe we are right in our assessment. Maybe we are not. But for sure this subconscious perception will influence our actions, if the man approaches us in the next moment and asks for directions.

Now let's think back to the plumbing mind game outlined above. Probably, after the brief moment of amazement, you will invite the lady in so that she can get started with her work. At the same time, you have directly found a nice small talk topic. You could talk to the lady, for example, about what women experience in supposedly men's jobs. It can become a good conversation. An enrichment for you and your conversation partner.

"Unconscious bias" as a trigger for discrimination in the job

However, the lady may also tell you about having been a victim of job discrimination in the past because of her gender. People who fail to overcome conscious or unconscious bias may have already sent the plumber away and asked for a male colleague.

Prejudices, which of course also include unconscious prejudices, impair and disrupt the way people get along with each other. In everyday life and at work. In fact, however, they can become problematic particularly quickly in the workplace. If unconscious discrimination occurs in a company, it is not only the working atmosphere that is in danger. For this reason, it is important to be aware of the "unconscious bias" issue and to get to the bottom of it.

In the modern globalized world, those companies that have people with different skills, languages and backgrounds on board have an advantage. For example, no one will doubt that a company exporting its goods to China should have employees who speak Mandarin and are familiar with Chinese culture.

But there is another benefit that occurs when companies value diversity and promote nonjudgmental interactions in everyday work: When people with different personalities, experiences, skills and talents work together, it creates an environment where ideas, processes and creative solutions can flourish. The keyword here is: "Diversity" - Security Island also offers an e-learning seminar on this topic area. The ideal preparation for this seminar is the online course on "Unconscious Bias: Overcoming Unconscious Prejudices".

Those who choose to participate in this e-learning will see: It can be quite difficult to recognize "Unconscious Bias", the unconscious prejudices, in oneself. The first step is to understand that everyone has them, and that this alone is not a flaw. Once this realization has occurred, the path to overcoming unconscious bias is not far.

The future of inclusion in companies

Unconscious Bias: The manipulator at work 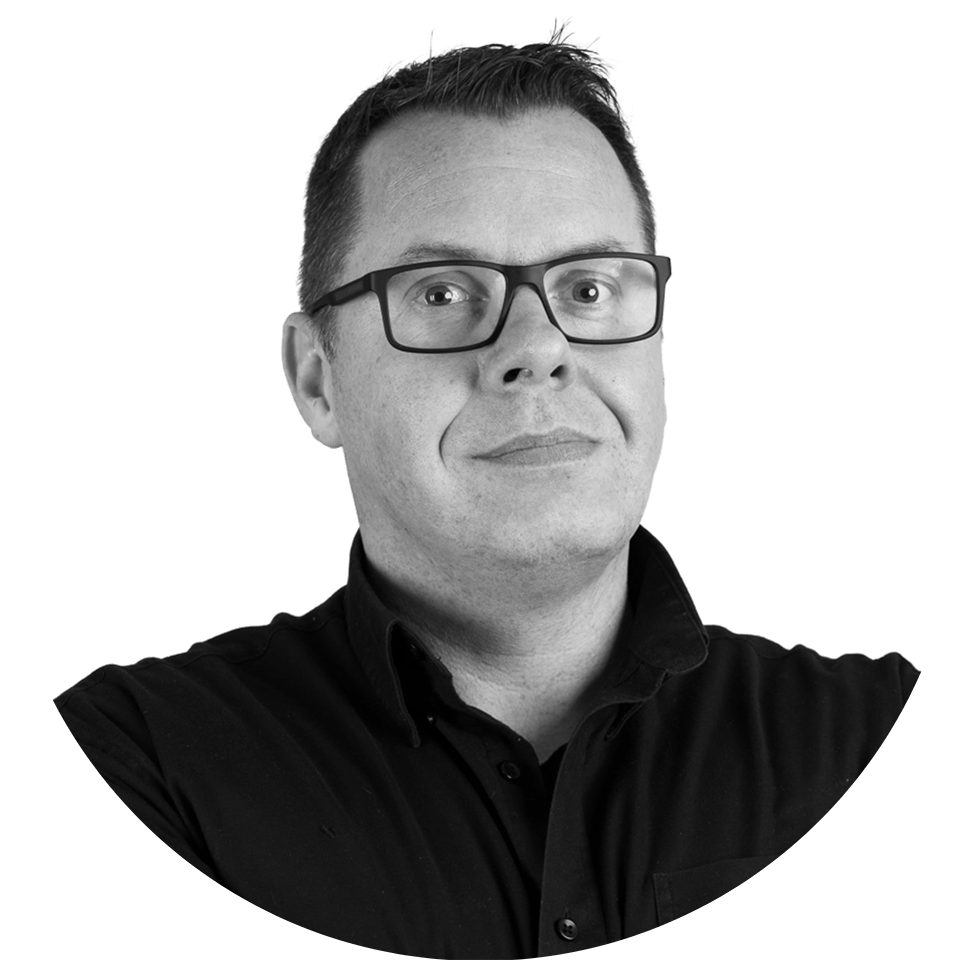 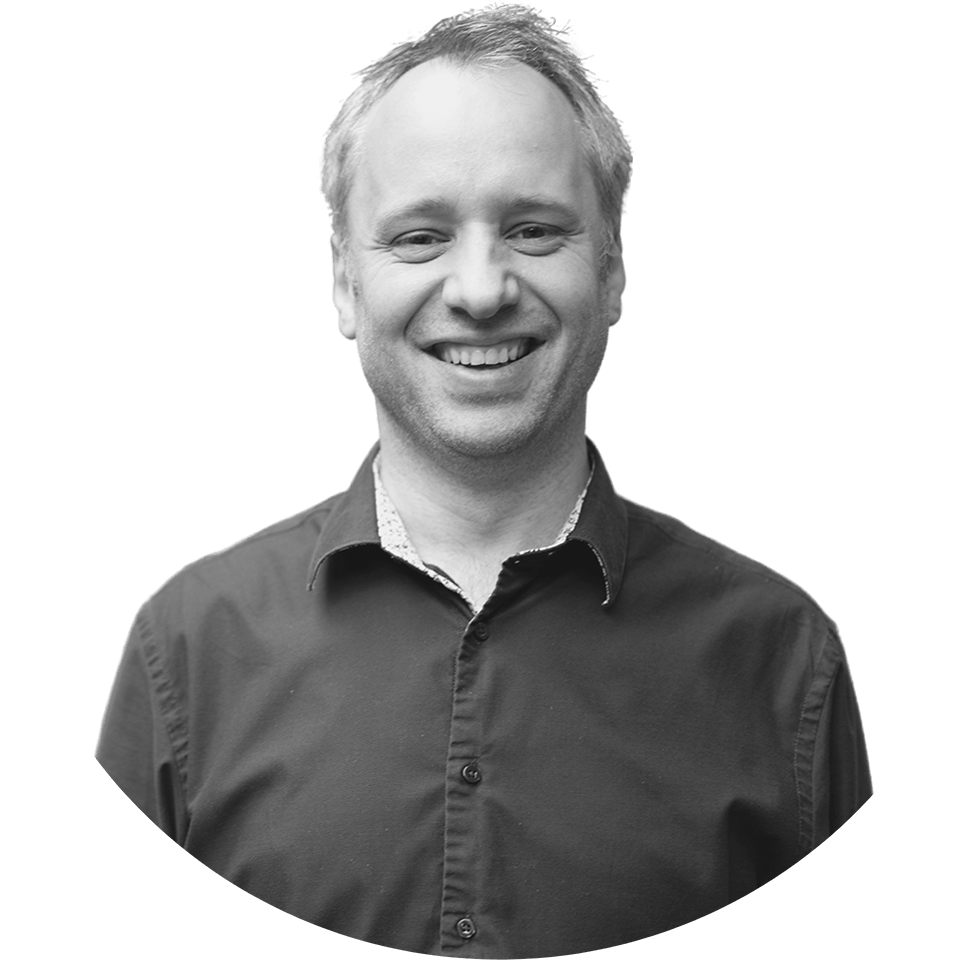