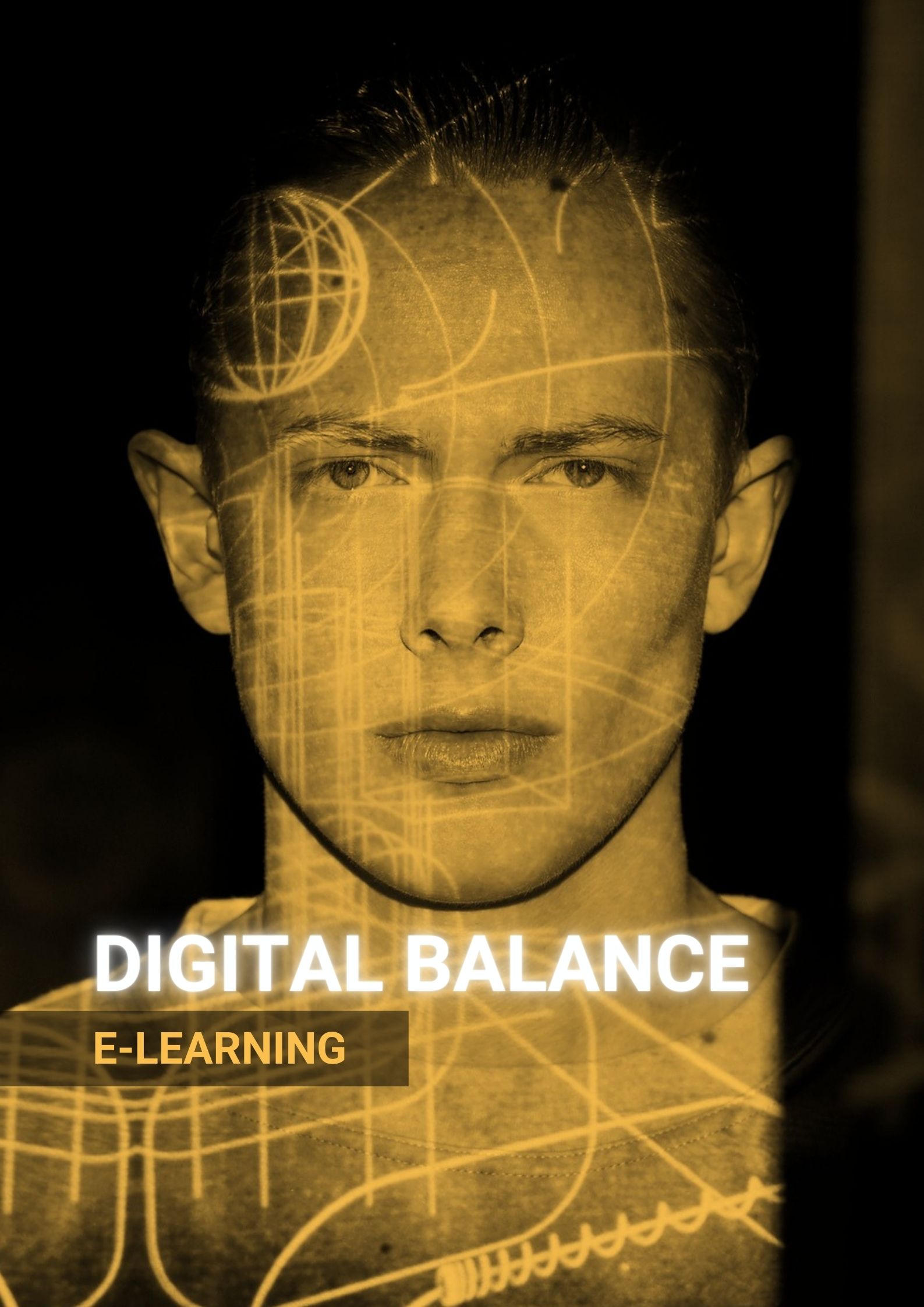 Digital media can be stressful. Learn to deal with them in a way that is good fo 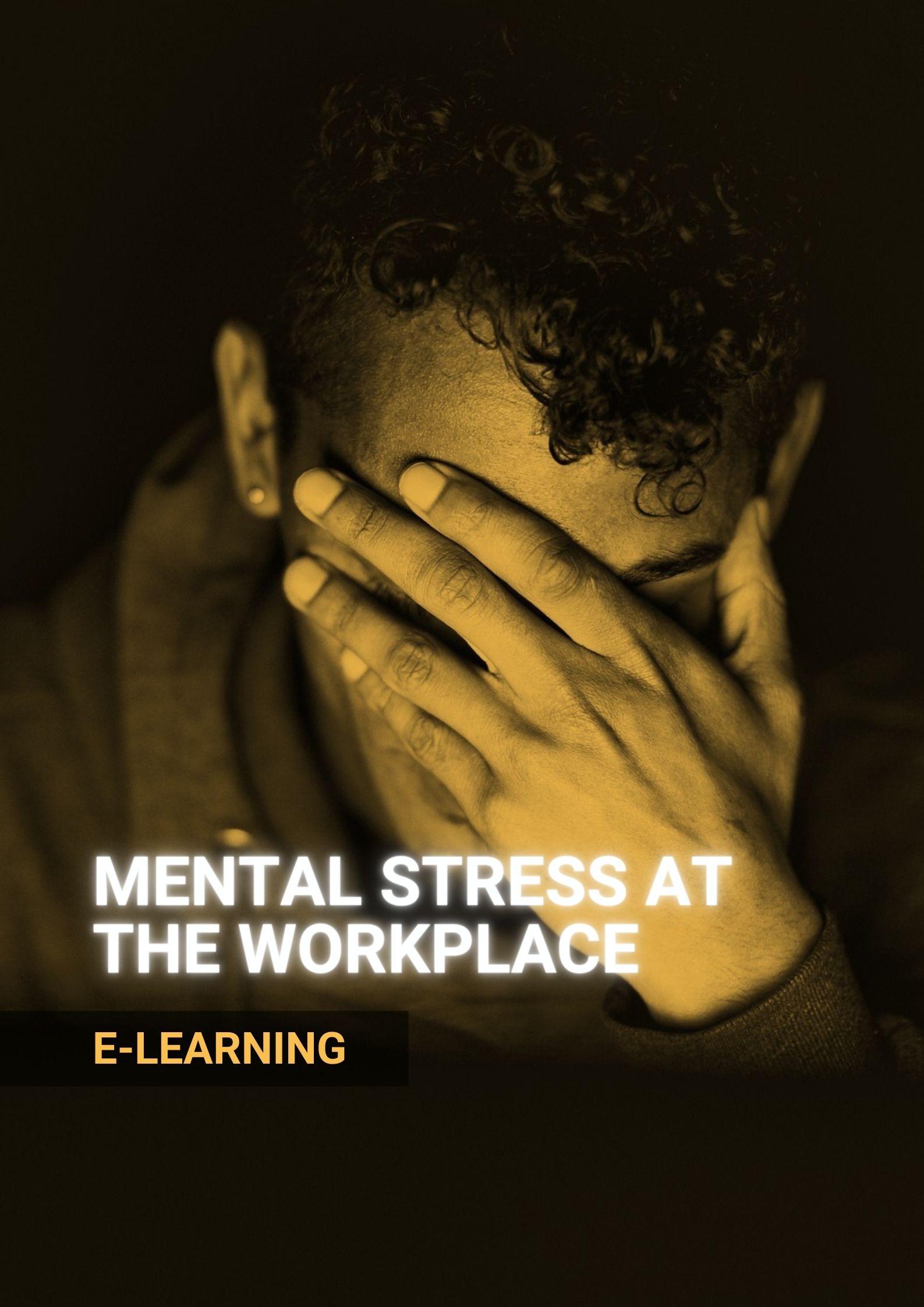 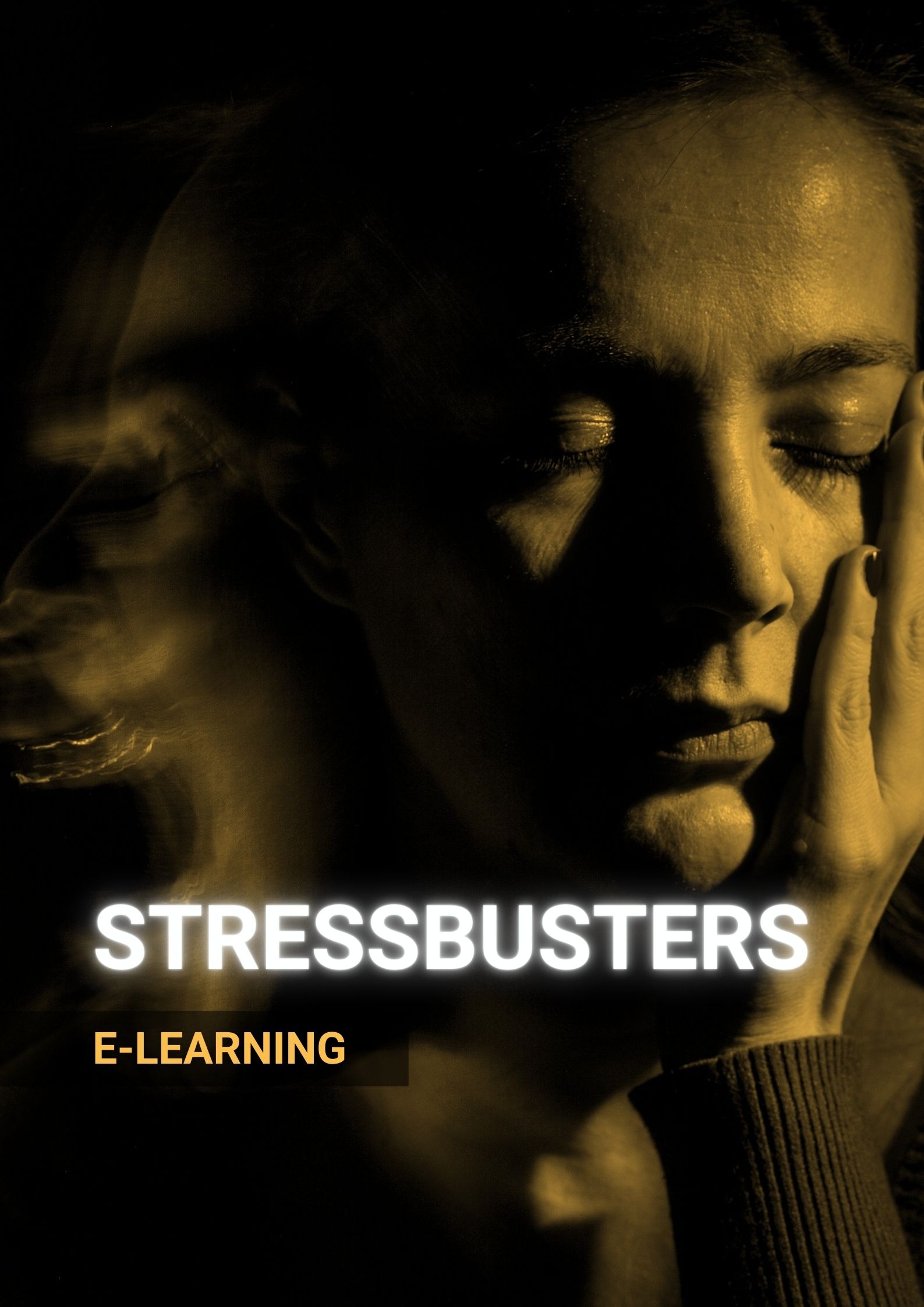 Learn to develop new habits to bring balance to your workday. 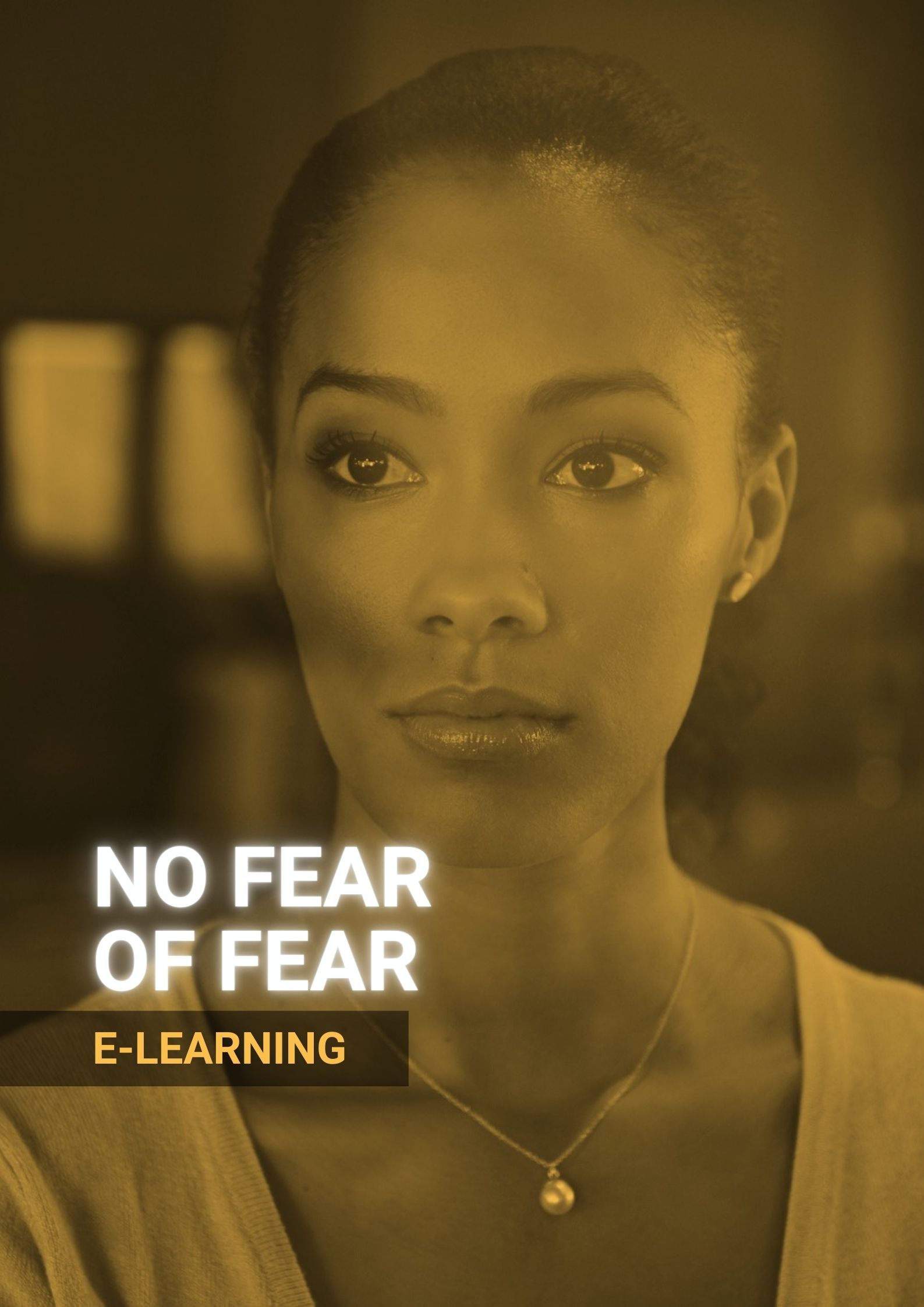 No Fear of Fear 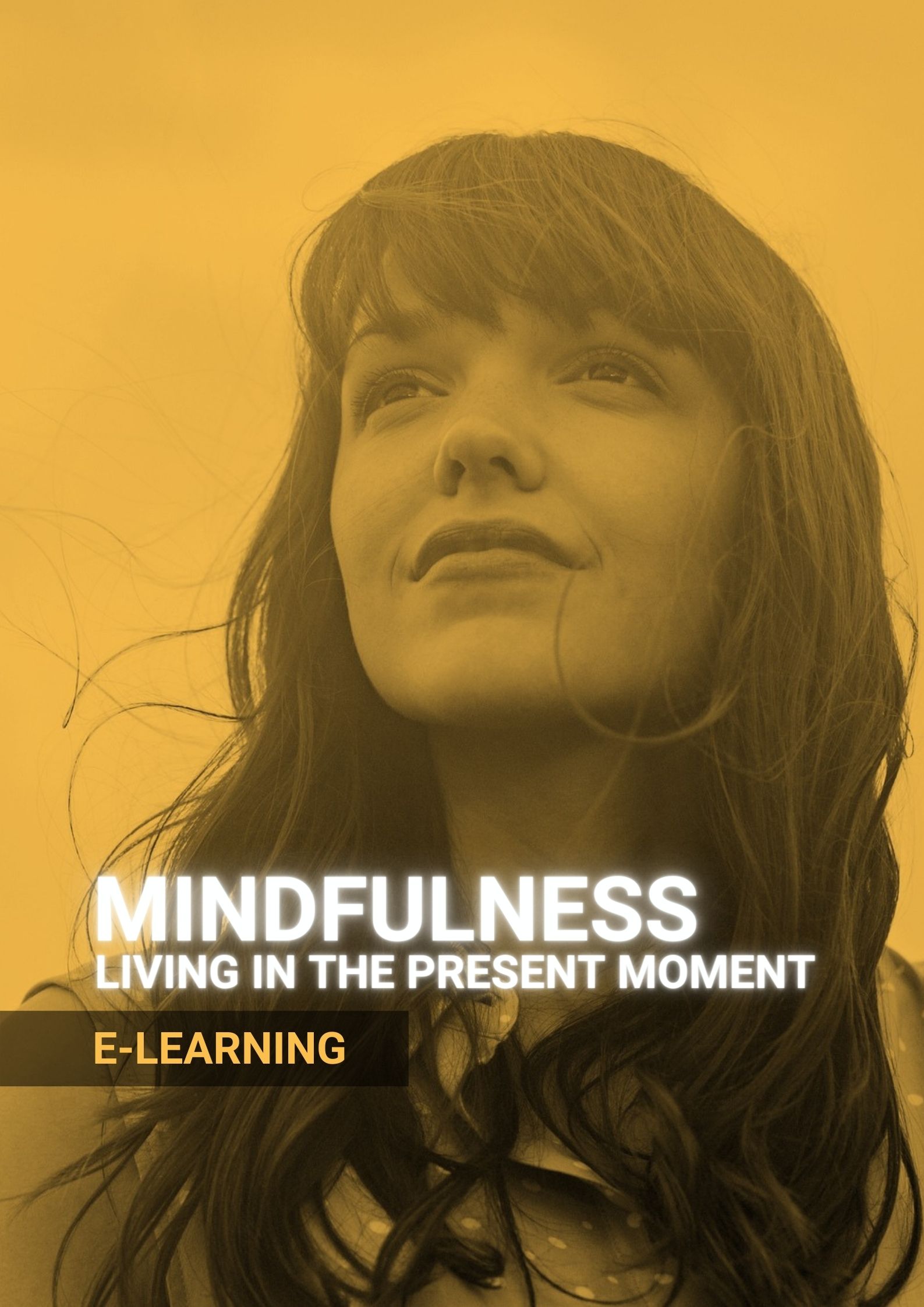 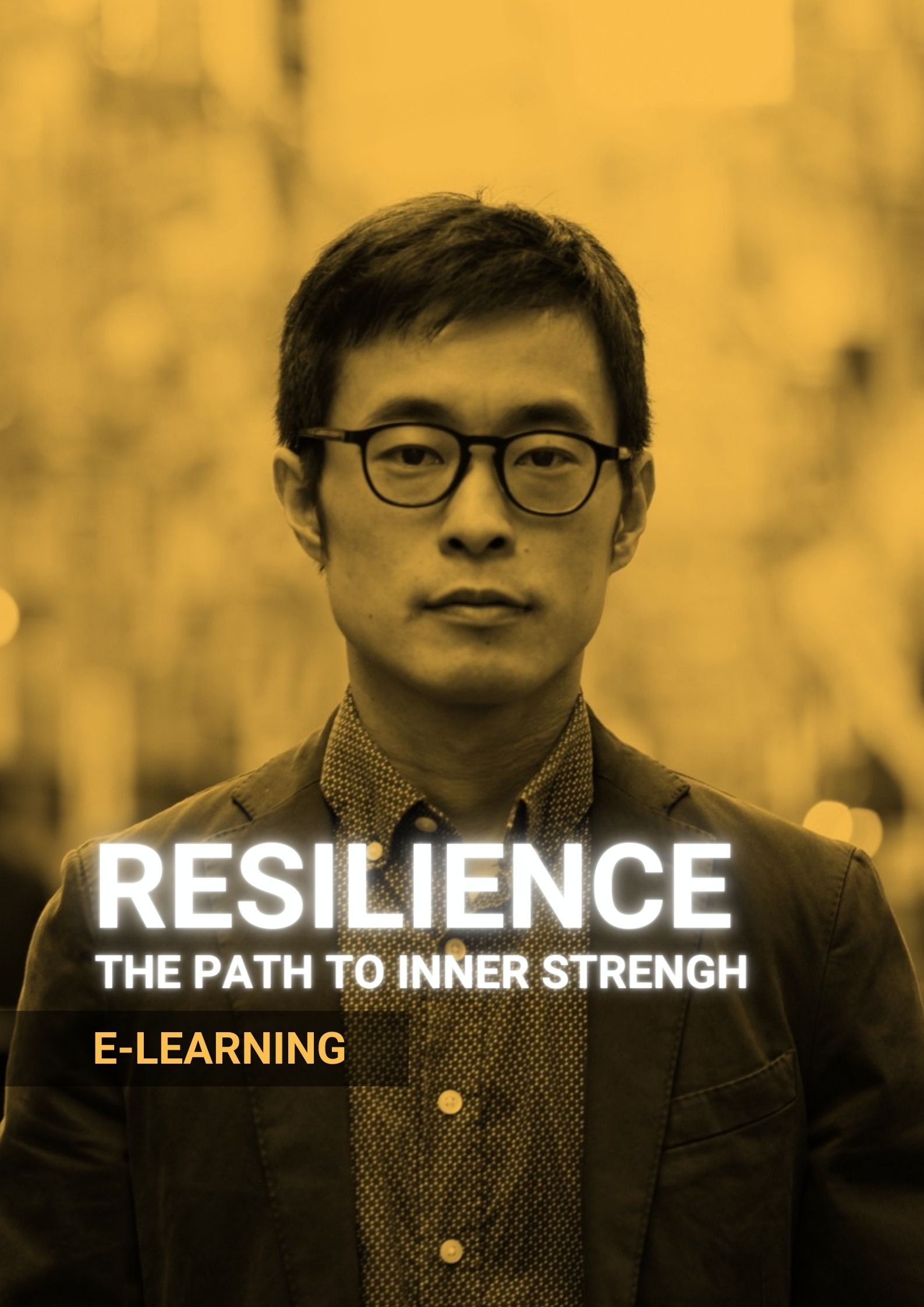 Embark on a journey to your inner strength. You will be amazed at what there is

Excerpts from the courses 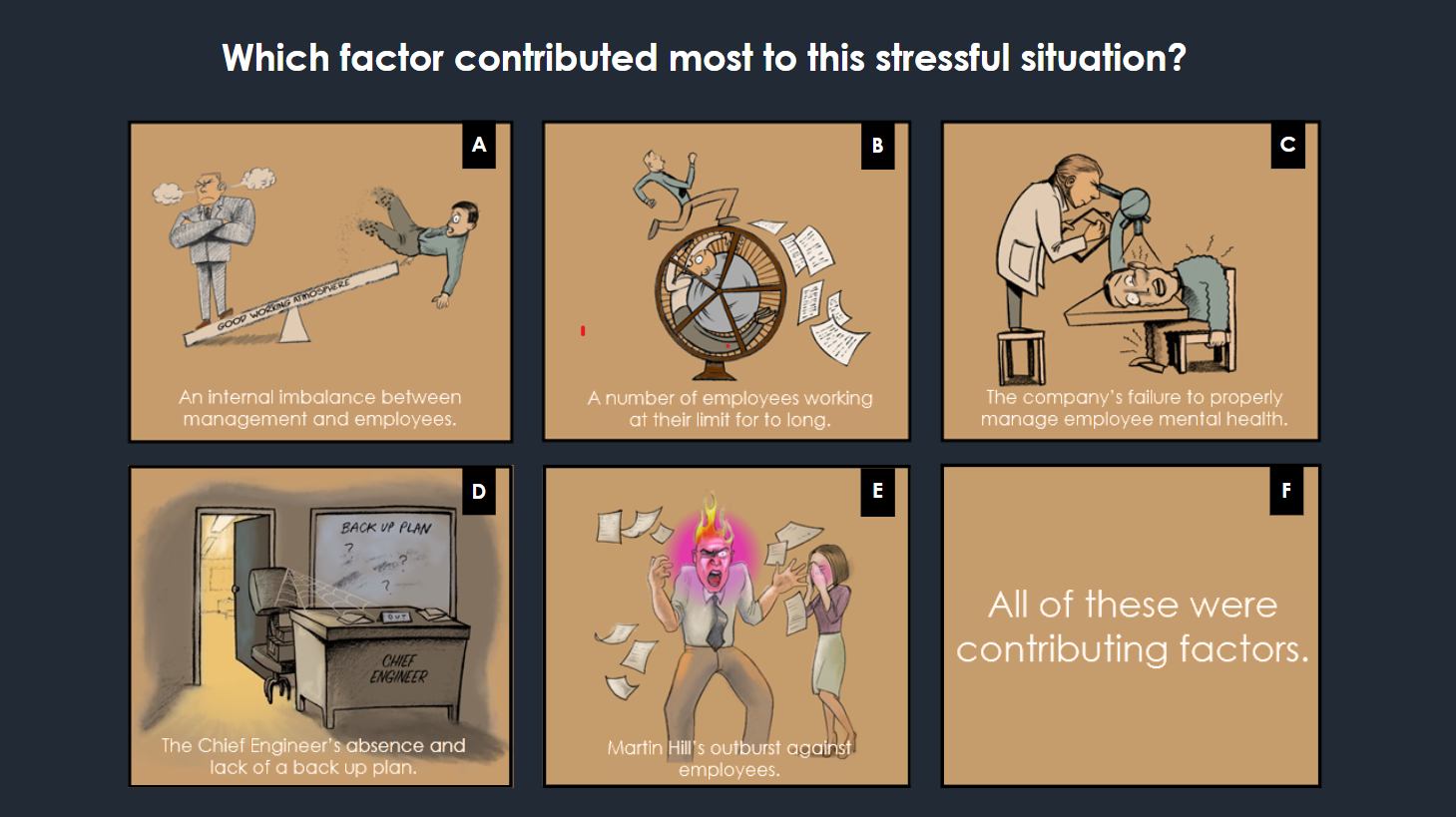 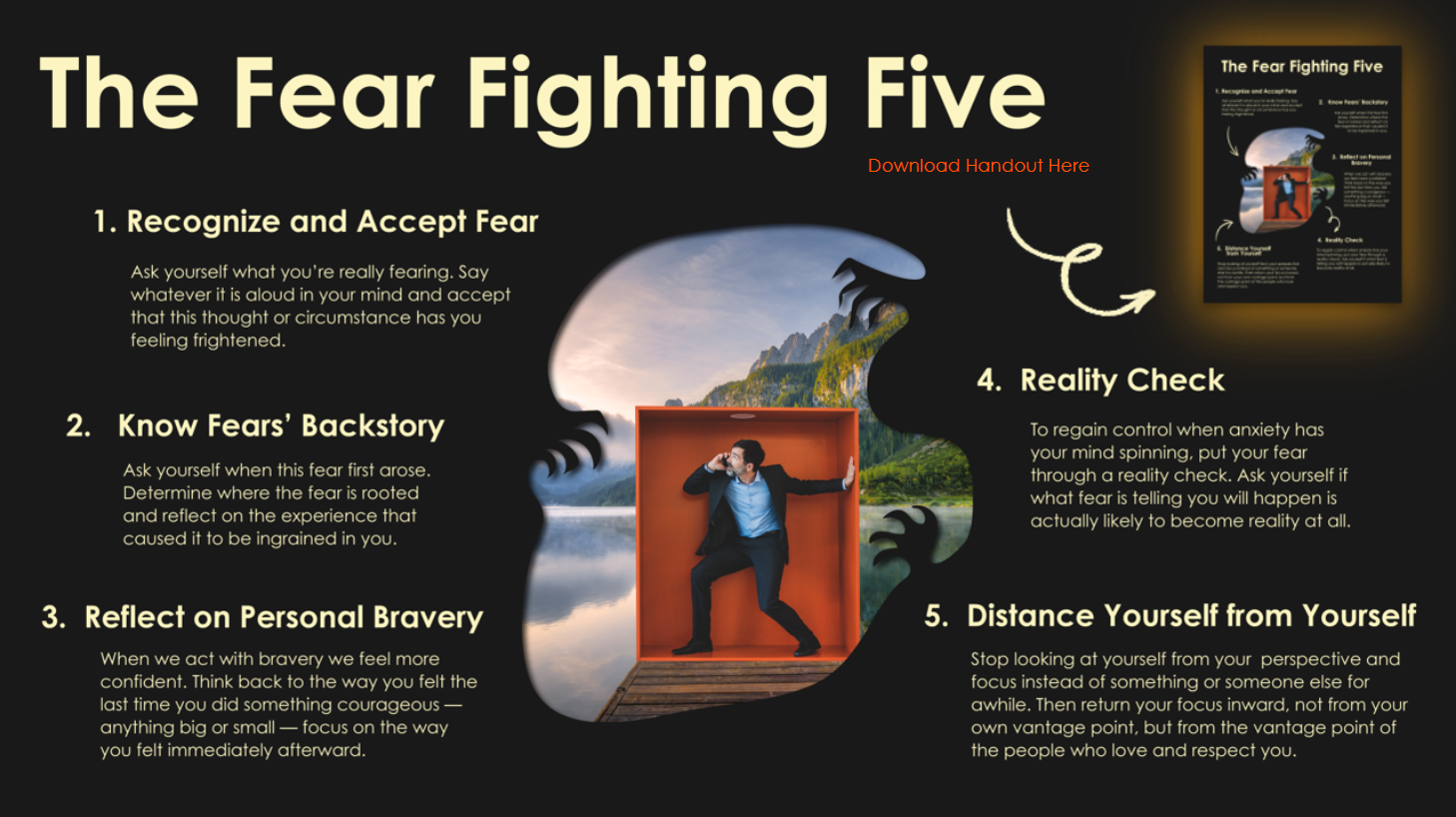 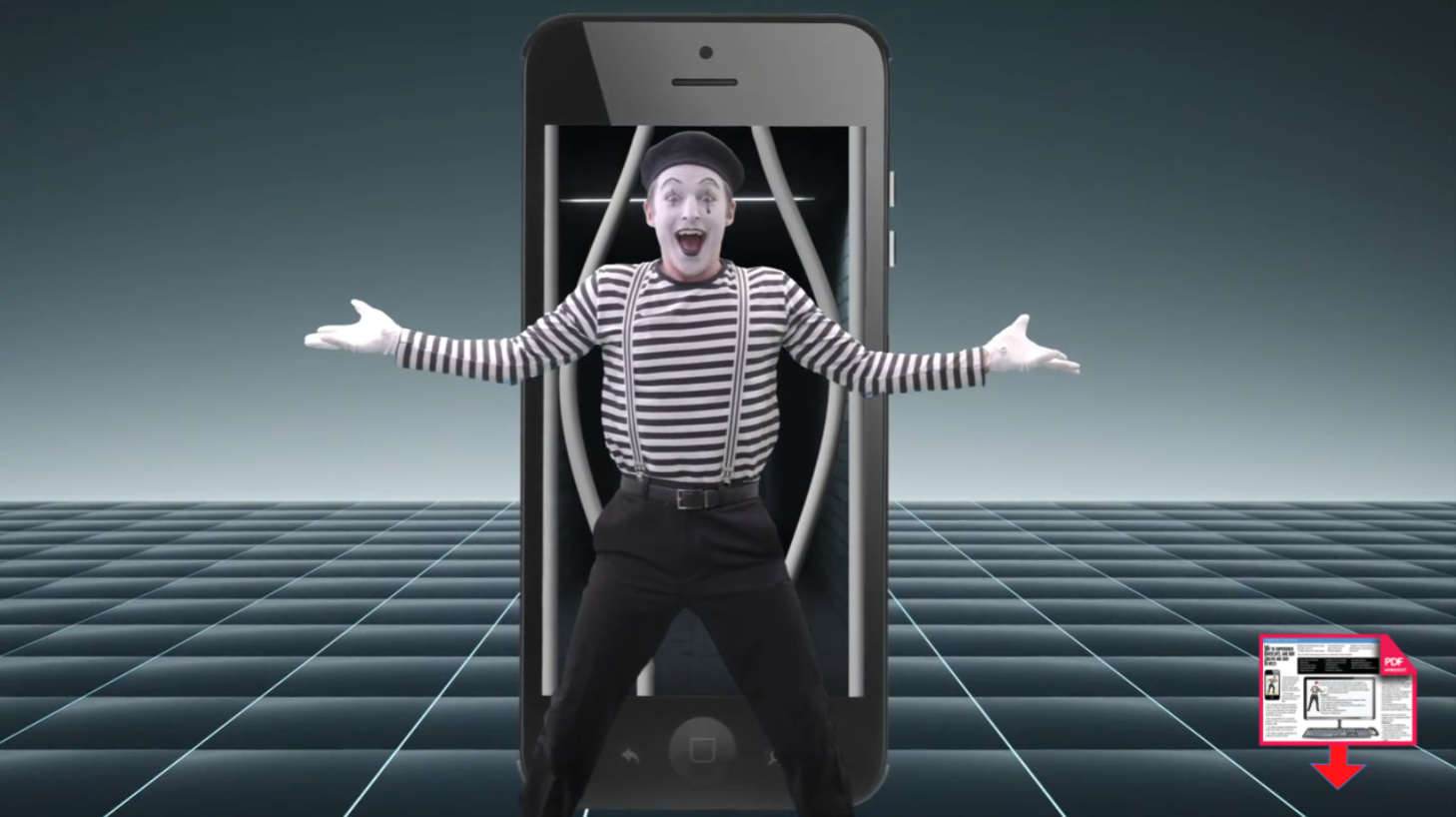 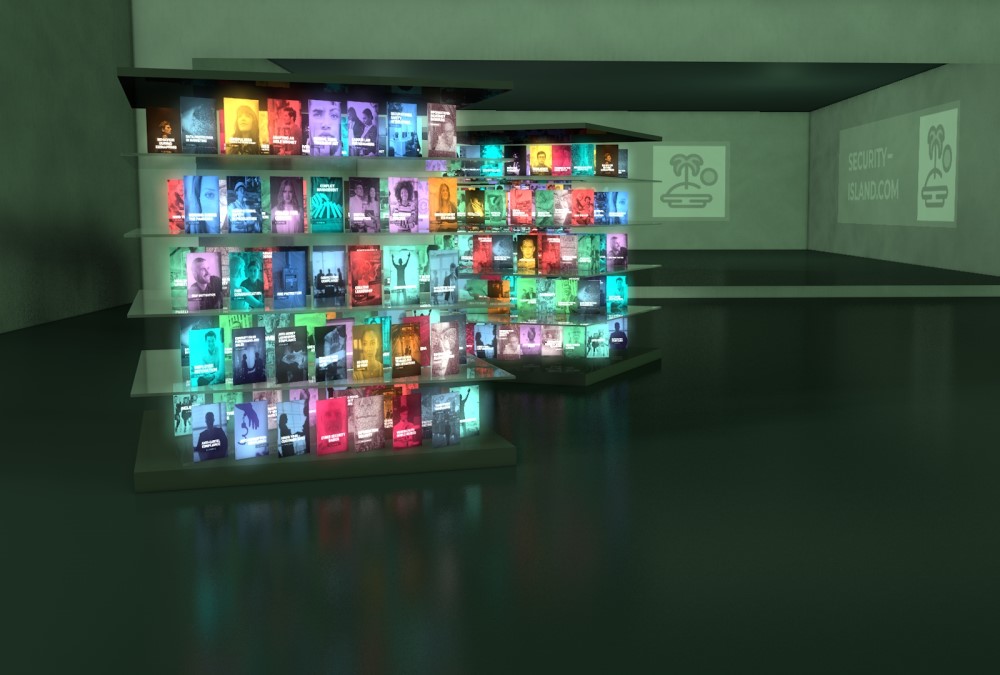 A digital course library for the modern enterprise: Get to know the Security Island E-Learning Library with over 100 premium e-learning courses from 16 subject areas. 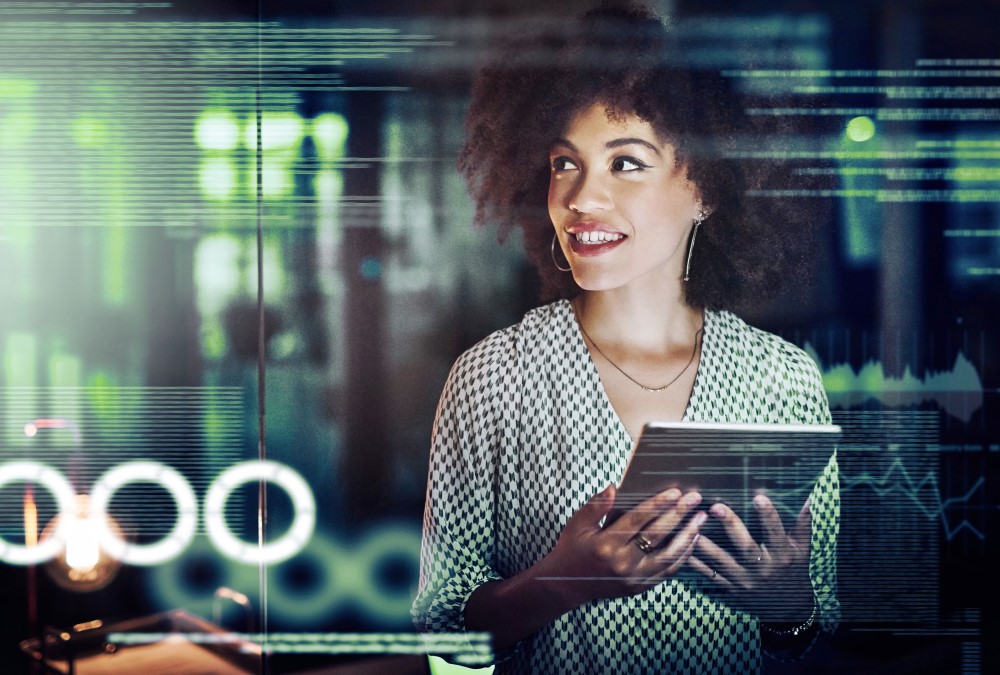 The Content Delivery Platform offers a user-friendly solution to easily integrate valuable e-learning topics into your daily work routine and to promote the digital learning culture in your company.

Deadline pressure, economic hardships, lousy moods, mobbing or poor leadership: mental stress in the workplace is one of the biggest challenges for companies. Conversely, this means that employers are well advised to promote mental health in their company. However, it is often the case that the extent of mental stress to which an employee or manager is exposed is not actually recognized in good time - and this can have fatal consequences.

For good reason, the German Federal Ministry of Health points out in its website under the heading "Promoting mental health and well-being at work" that the topic of prevention pays off for companies: "The health of employees makes a significant contribution to the economic success of companies." However, it can be observed that mental illnesses are increasingly the reason for absenteeism and early retirement. Fifteen percent of all days of absence are due to mental illness. In addition, the average absenteeism of 36 days is three times as long as the duration of other illnesses. Incidentally, all age groups are affected.

Stress at work as a risk to mental health

Mental health disorders can have many causes. One of the most common causes of mental health becoming unbalanced is actually stress at work. However, an affected person often fails to identify the mental stress at work as the cause of his problems without outside help. He simply cannot interpret the symptoms correctly on his own. This puts his mental health at serious risk. Possible consequences are, for example, depression, anxiety disorders or addictions. According to estimates, around 50 million people in the European Union are affected. Yet it is still the case that many sufferers do not want to talk about their mental health because they fear that their distress will be interpreted as a form of weakness.

Mental health promotion should be on the agenda

Mind you, companies have a duty of care to their employees. They would do well to take this duty seriously. Promoting mental health belongs on the agenda - and measures to promote mental health in the workplace must go further than simply offering employees regular breaks.

The mental health of employees who are under a lot of pressure at work is particularly vulnerable. For example, mental stress is relatively high in healing and caring professions, as well as among emergency personnel in the police or fire departments. People who work under severe deadline pressure also frequently complain of mental health disorders.

Lack of mental health as a danger to others

If mental stress is not recognized in time, illnesses can result from it. Preventing this is also the responsibility of companies. They must not only fulfill their duty of care for the employees concerned. They must also protect themselves and others: a psychologically stressed doctor should not be in the operating room, an affected pilot should not be in the cockpit. Here it is important that all alarm bells ring in good time.

If there is a suspicion that an employee is under psychological strain, he or she needs support. This support can take the form of clarifying discussions, for example. In a joint exchange, the cause of the psychological stress should first be identified. This can then be used as a basis for proposing solutions to the employee. It goes without saying that this procedure is not easy. No one should therefore shy away from seeking help from external counseling centers in such situations.

But how can you tell that a person's mental health is in danger? What symptoms does an affected person show? There are a number of typical signs that often occur in parallel. In a company, they often show up in the performance and work ability of the affected employees: absences due to illness increase, and performance decreases, both in quality and quantity. However, psychological stress in the workplace also manifests itself in a change in social behavior. The affected individuals change their personality and often withdraw. Constant negativity, depression, an attitude of denial or excessive cheerfulness can also be signs of a mental illness.

The importance of an employee's mental health is illustrated by the following case, which is presented anonymously. At the same time, it is an example of how a company can promote mental health and well-being in the workplace by acting wisely.

Jennifer C. (54) has worked in a large medium-sized company for many years. However, she has never told her colleagues that her father is seriously ill with Alzheimer's disease. She does everything she can to do a good job despite the family burden. This does not go well for long. Her father needs a lot of attention, Jennifer's absences increase. Her colleagues notice that she is not performing the tasks assigned to her with the necessary care. Eventually, even the management notices. In a conversation with the boss, Jennifer C. blurts it out. For the first time, she describes to an outsider the pressure she is under. Her supervisor offers to find a joint solution. His offer: flexible working hours, also from the home office, plus an employee loan and advance payments to finance a place in a nursing home, as well as special leave to organize the move and the first period afterwards. Jennifer C. is overjoyed with this solution. Her mental health is back in balance, she is highly motivated at work - and she is even more attached to her company than ever before. 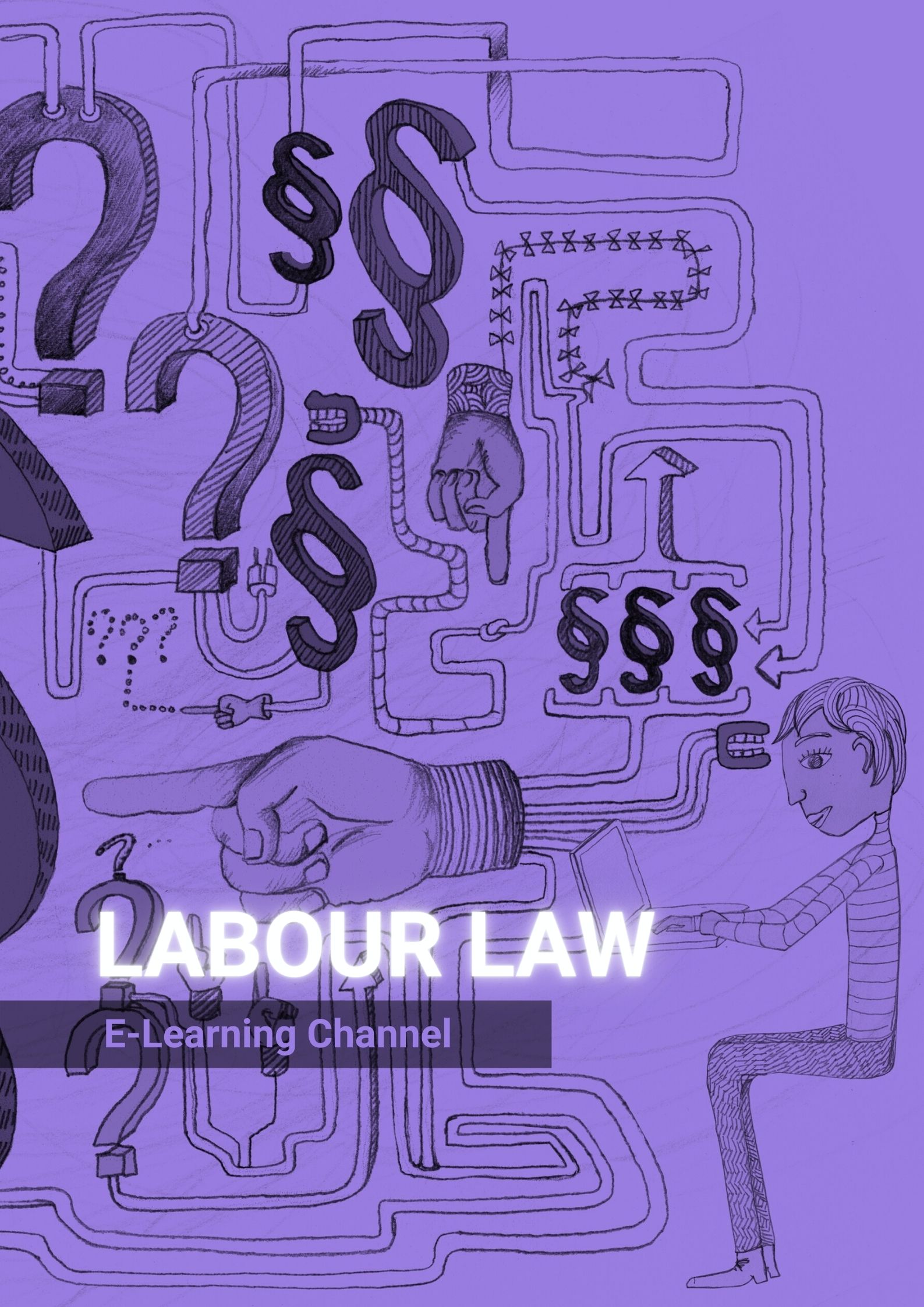 Employees and managers on the (legally) safe side. 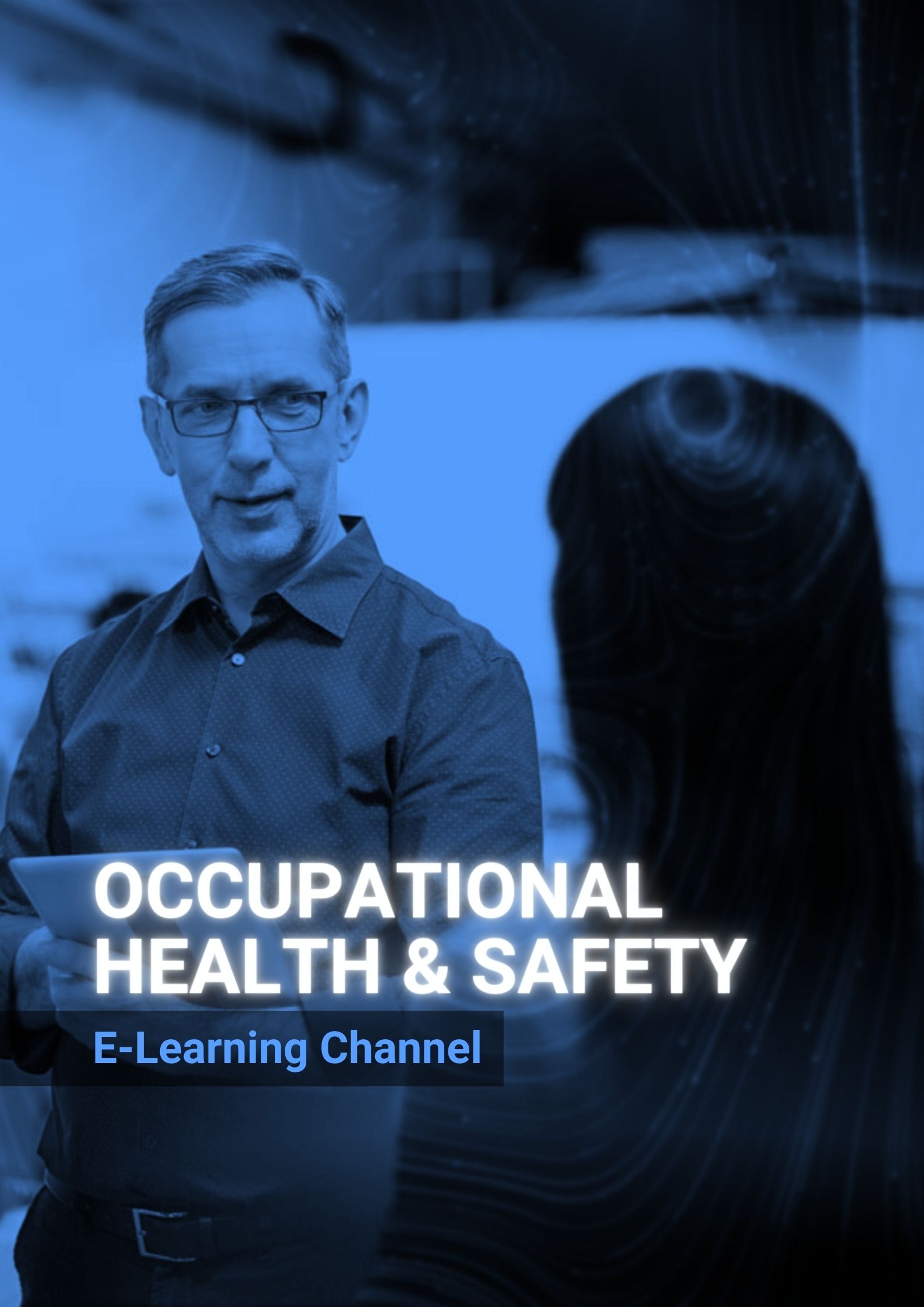 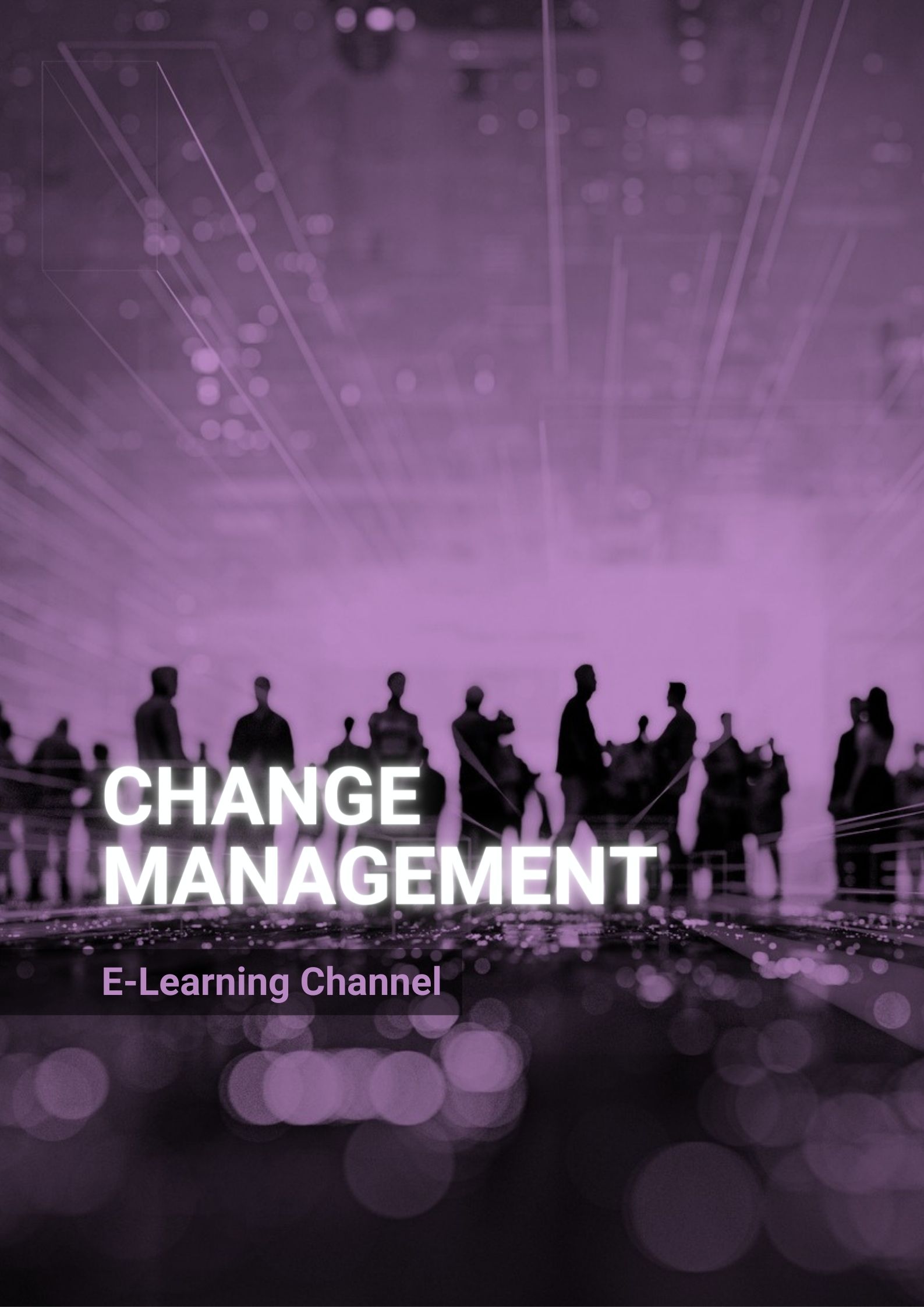 Facing the changing times with confidence. 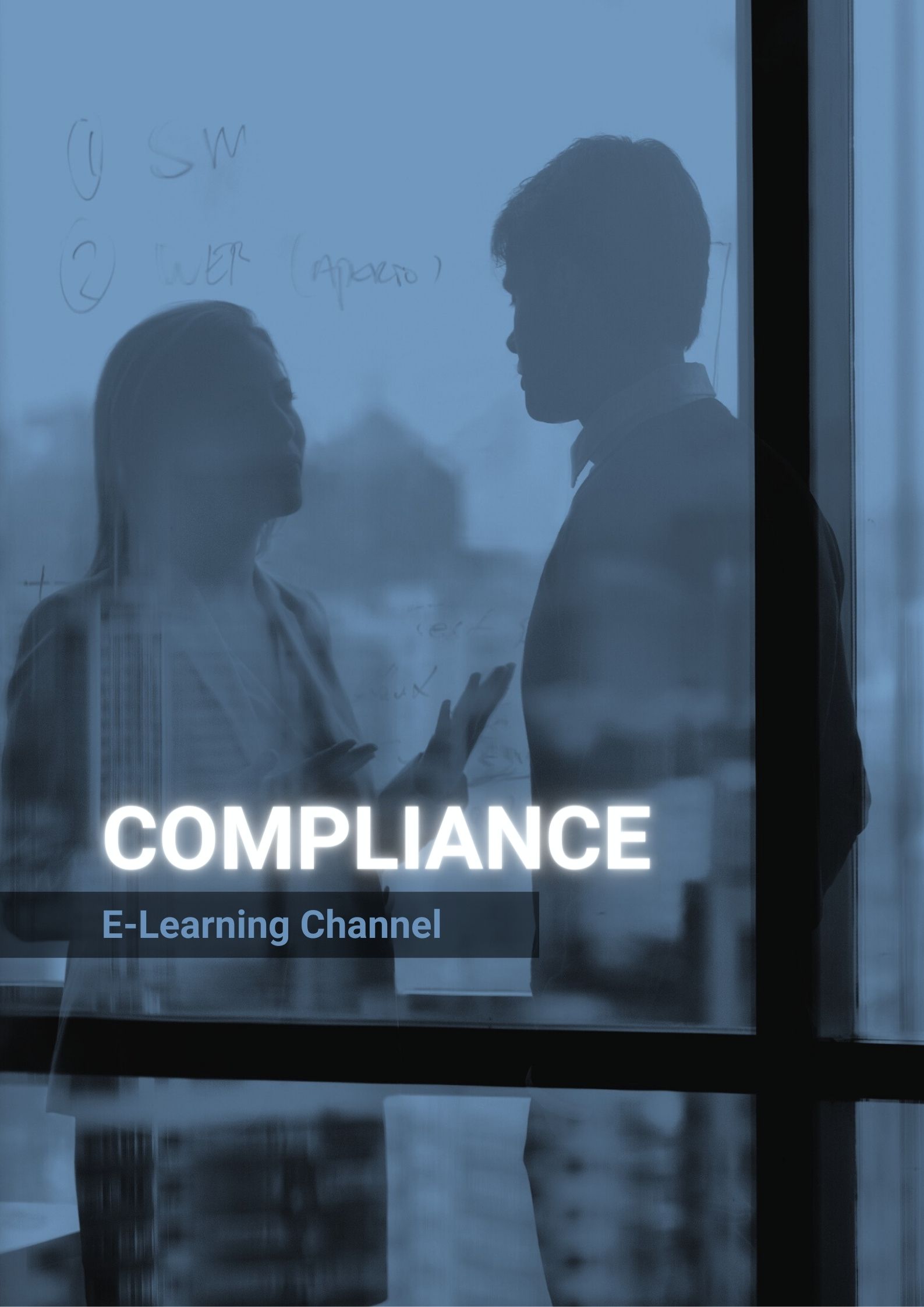 Make compliance accessible to employees in all its facets. 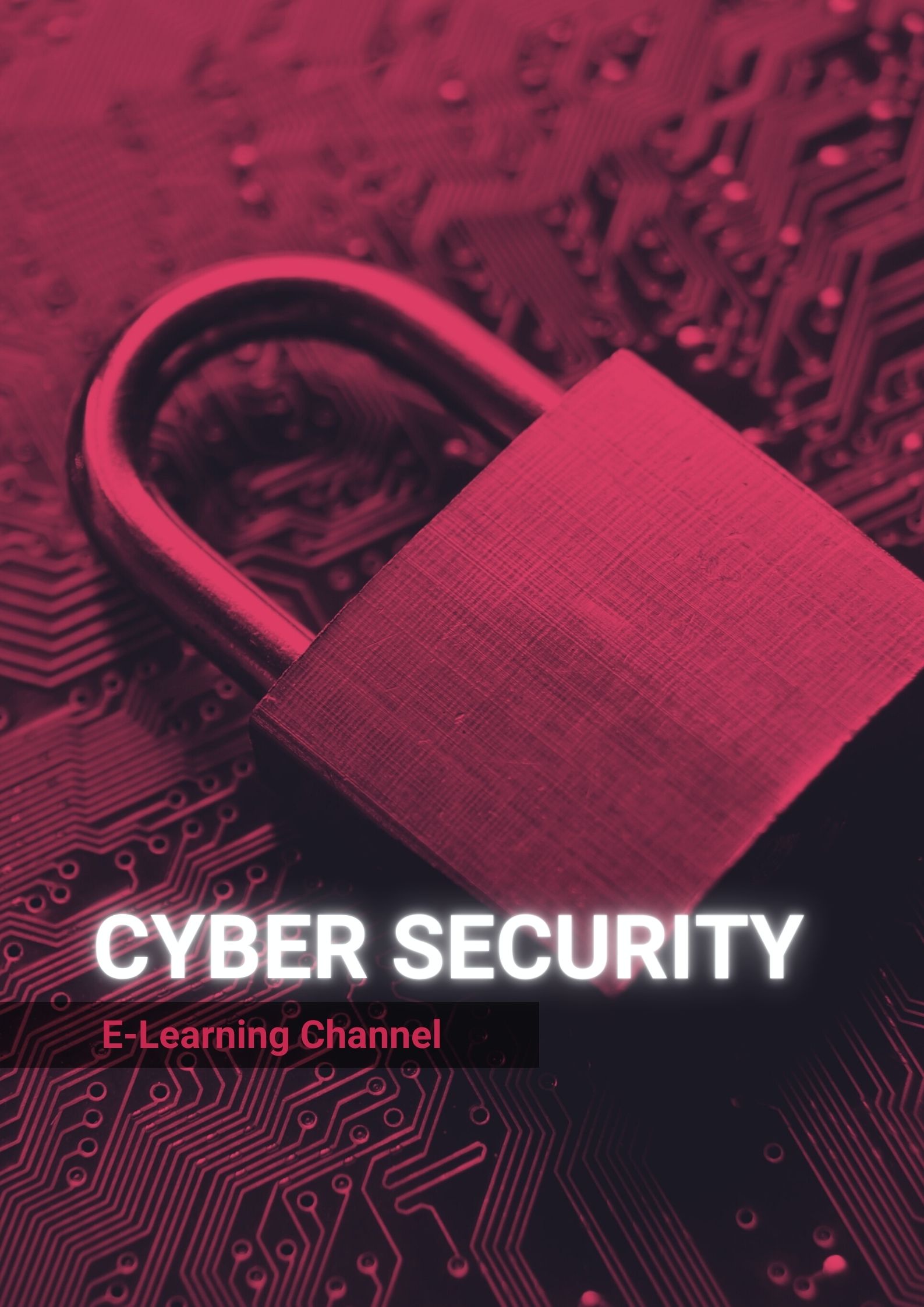 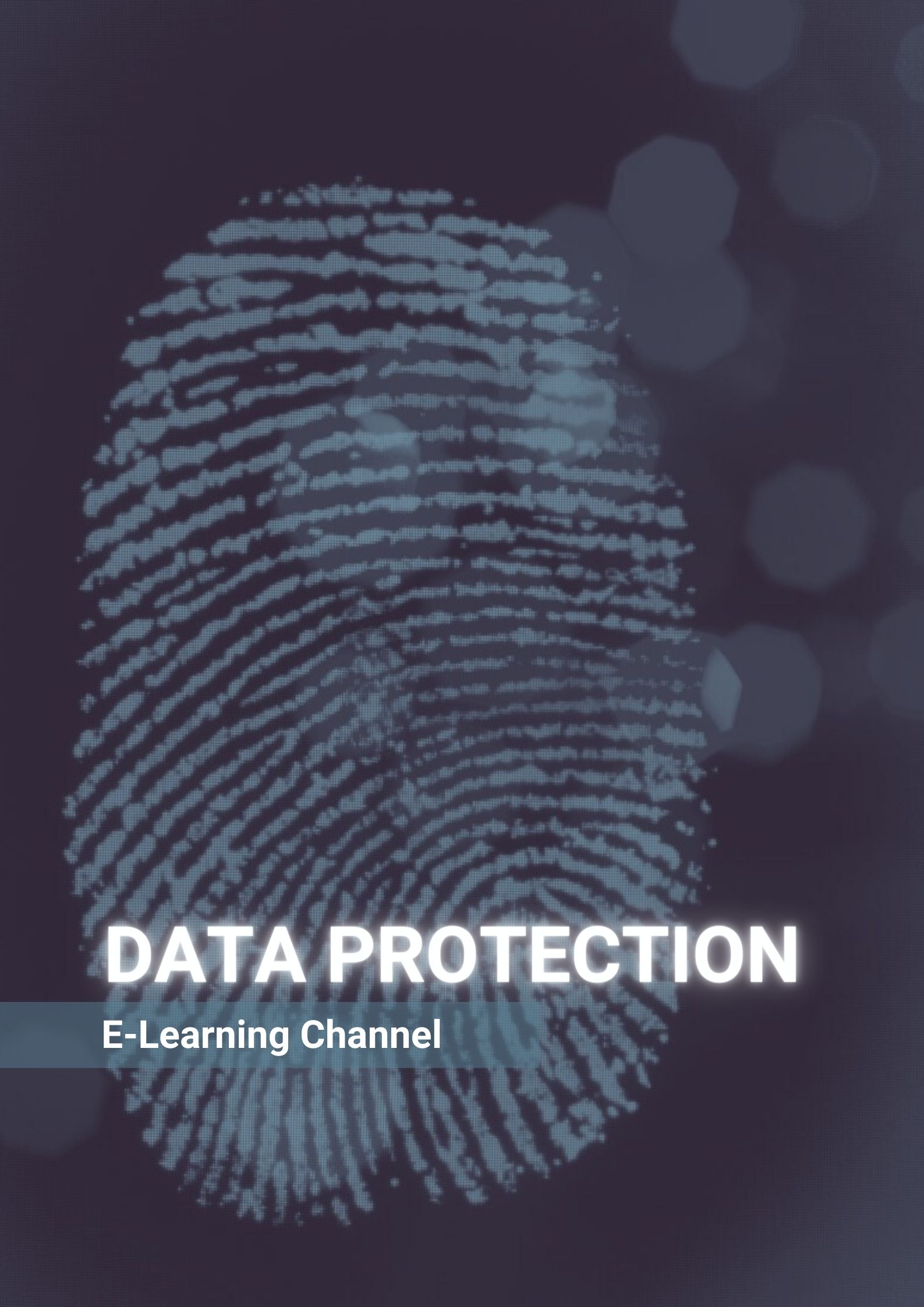 Training data protection in a practical way and averting penalties. 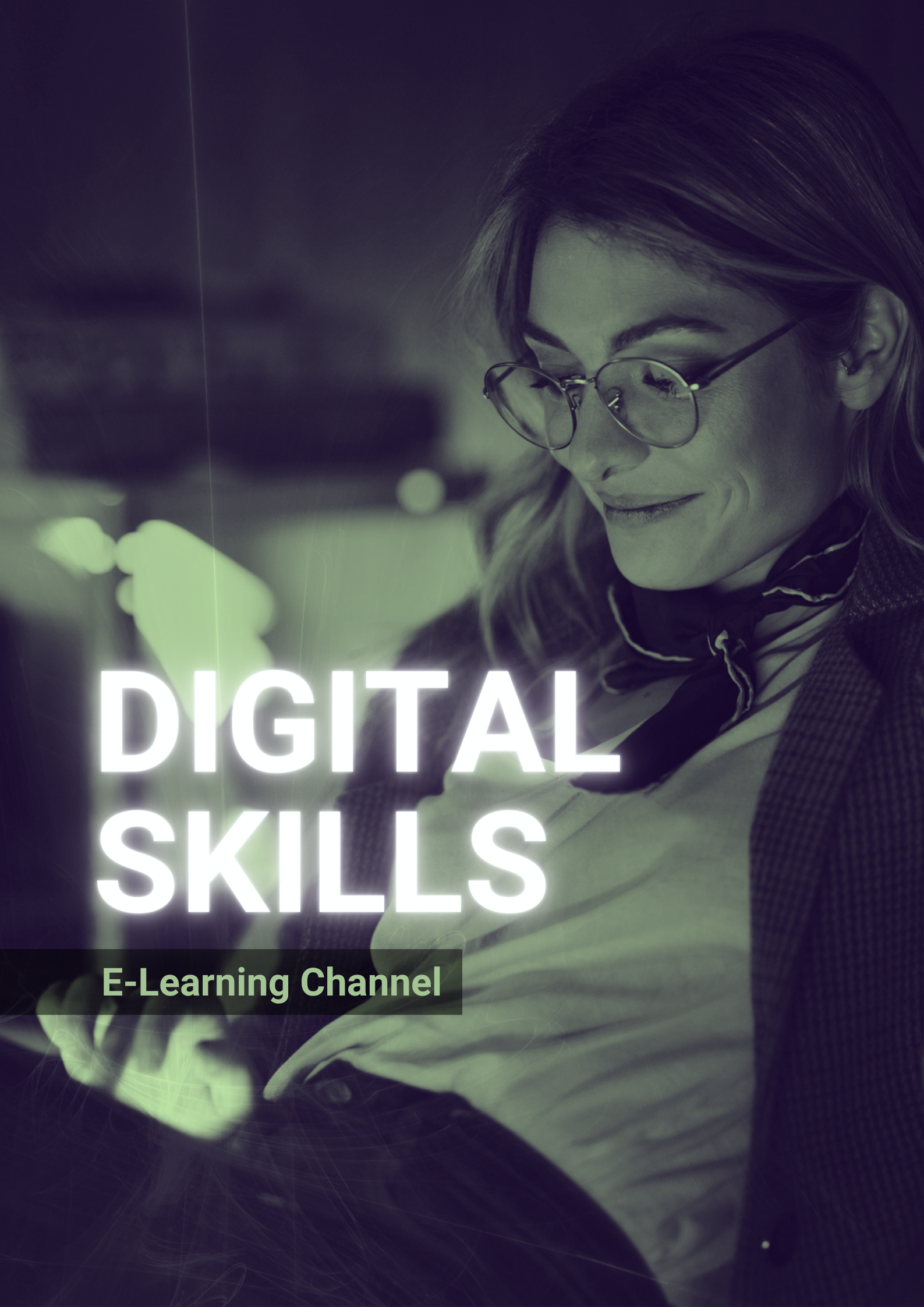 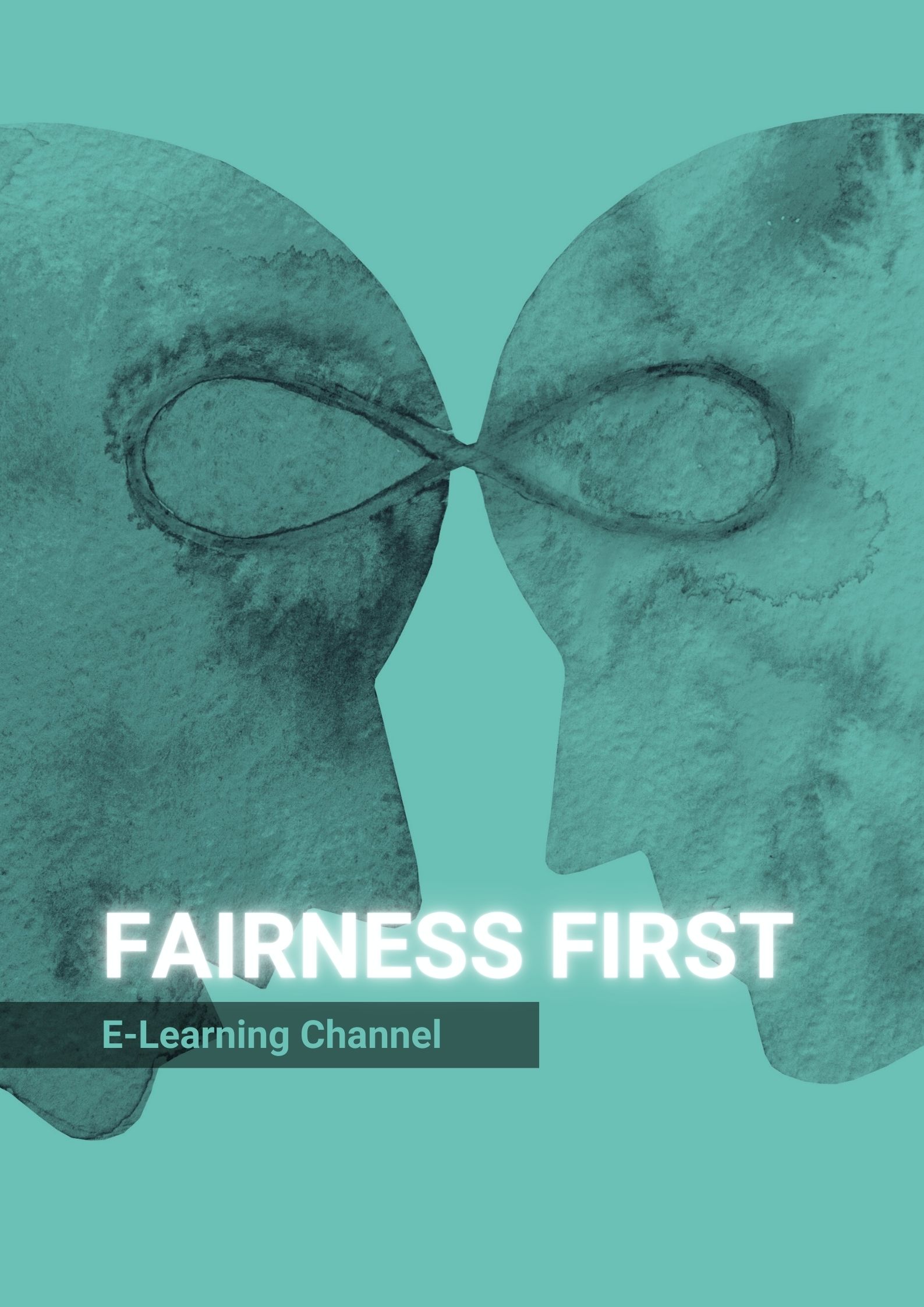 For more fairness: diversity, inclusion and much more. 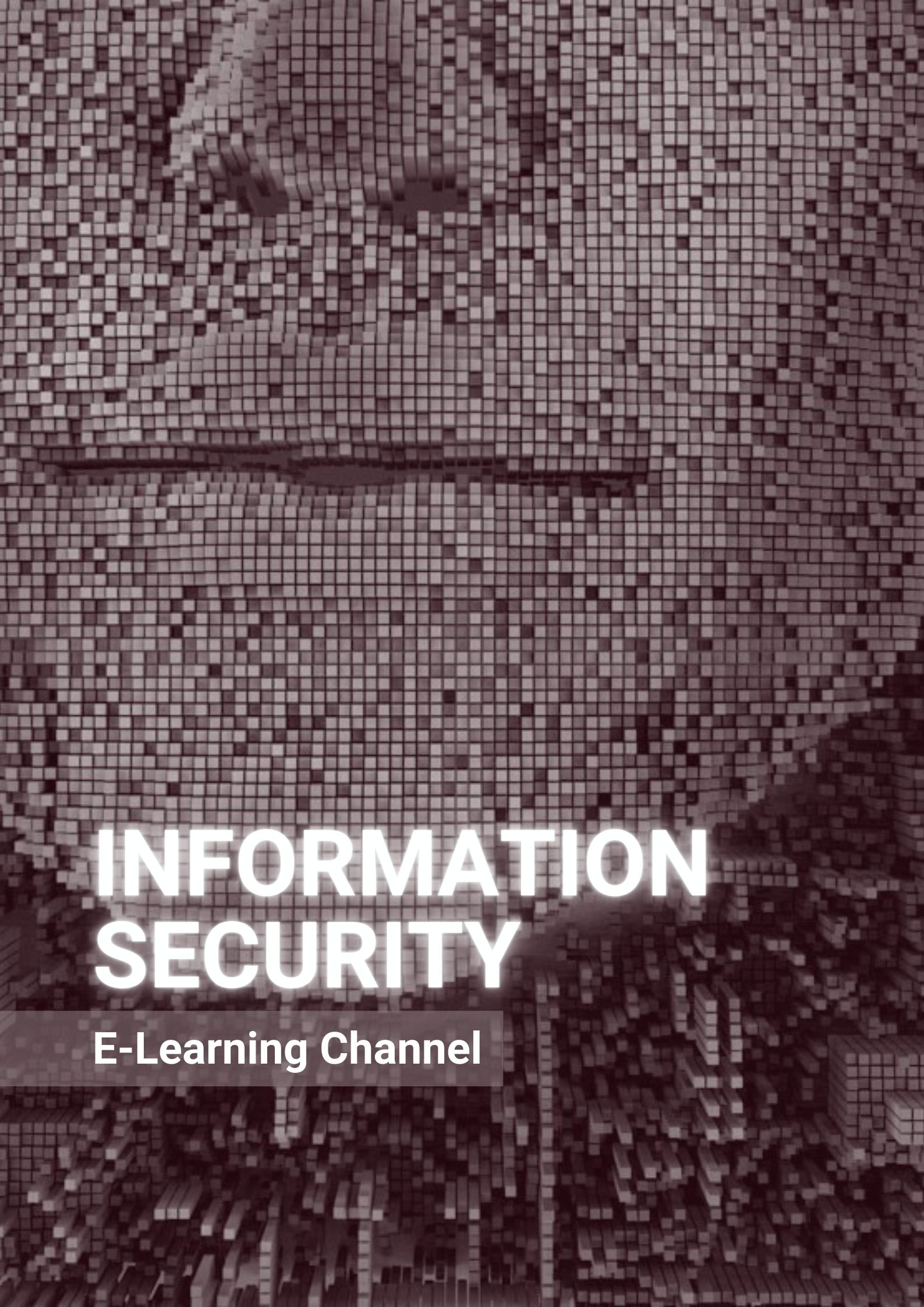 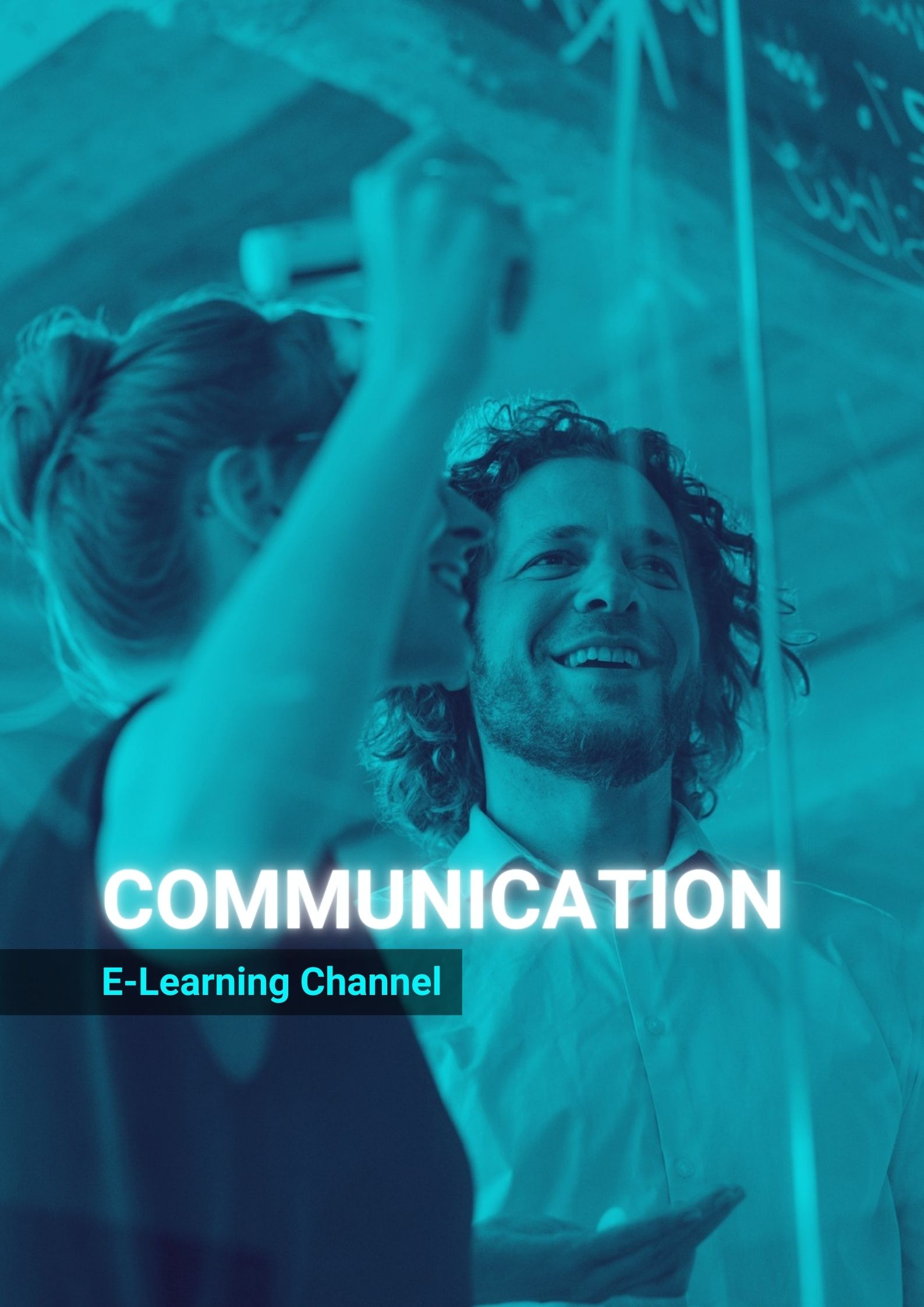 Communicate with respect, expression and effectiveness. 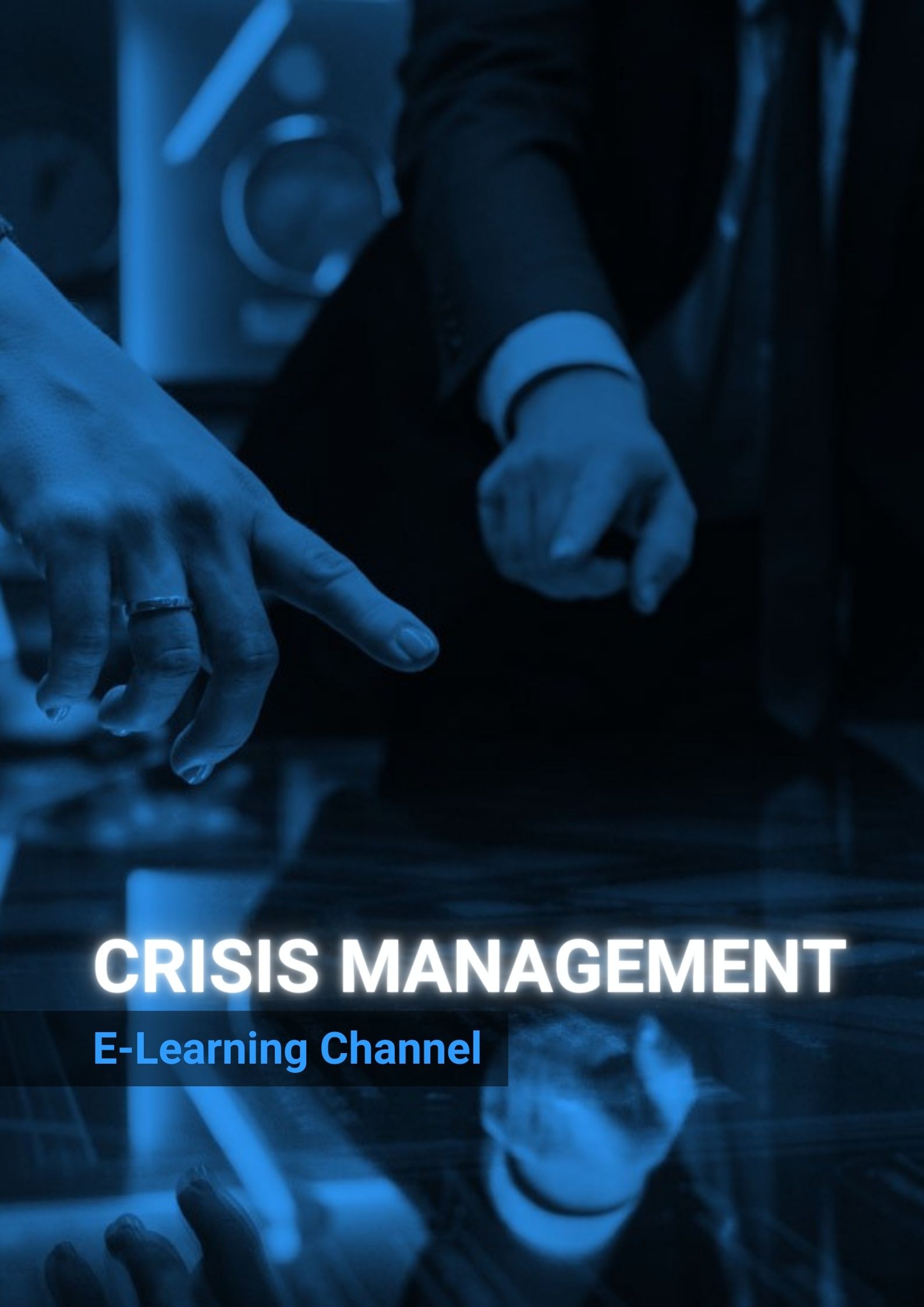 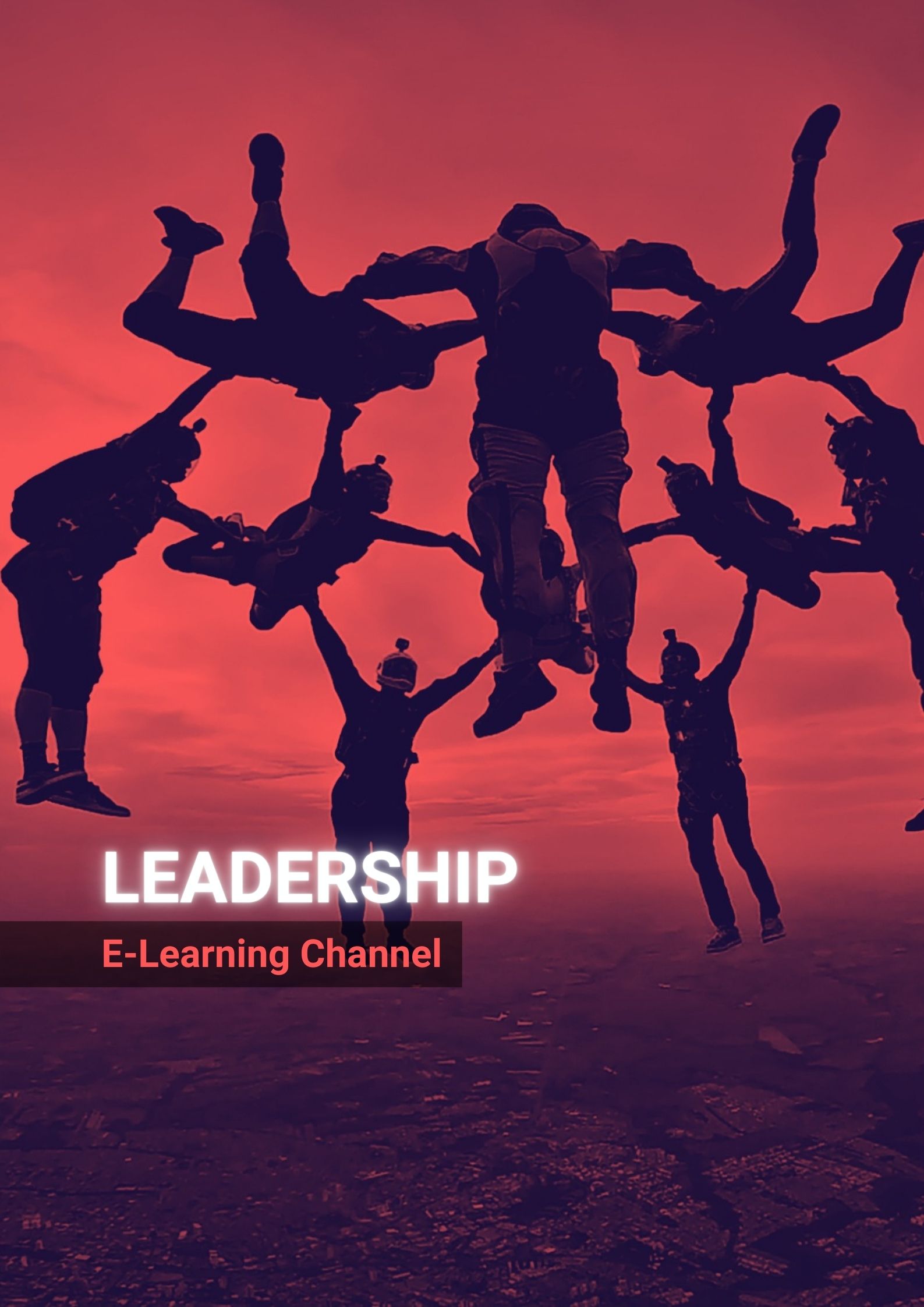 Good leadership is reflected in the workforce. 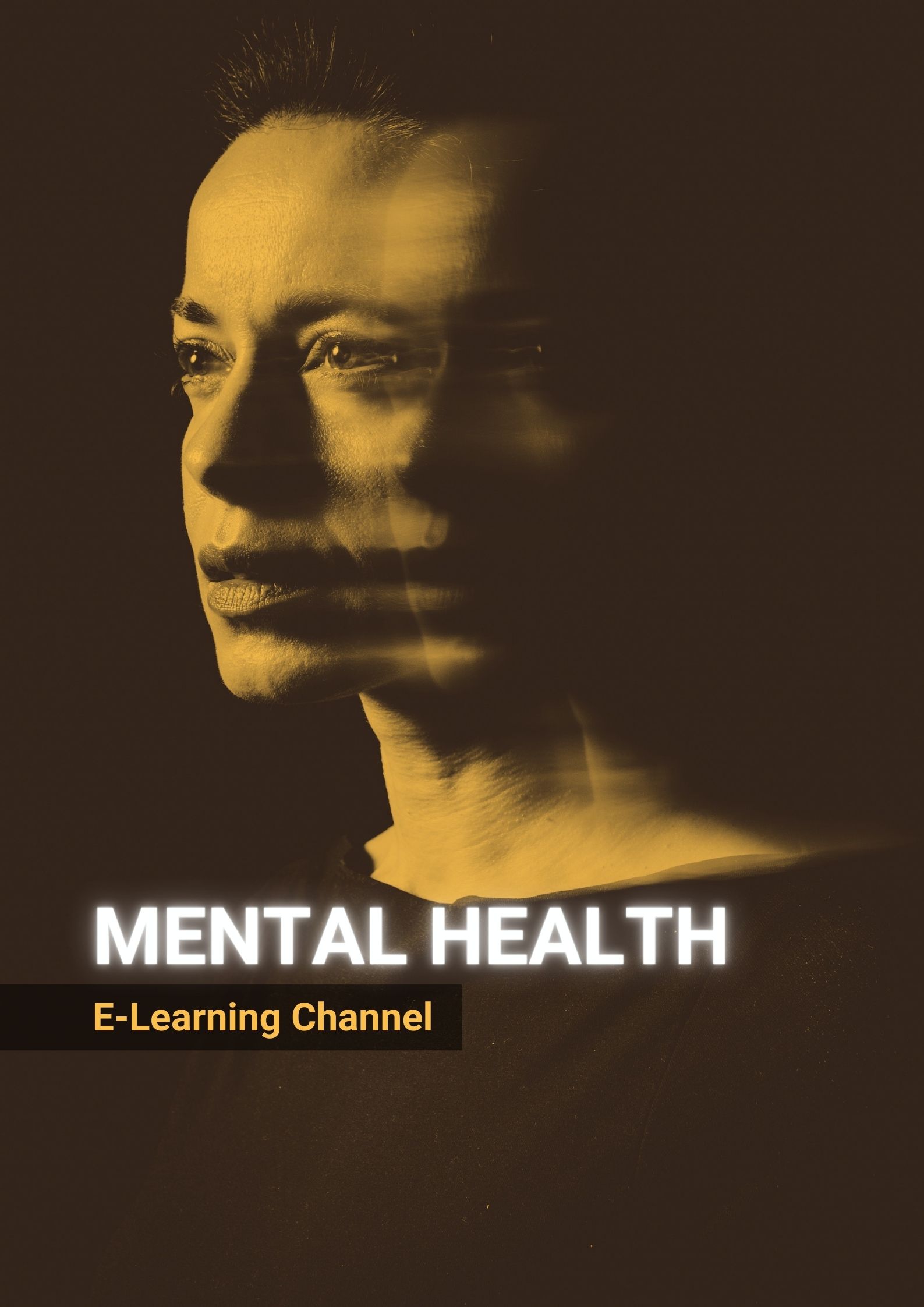 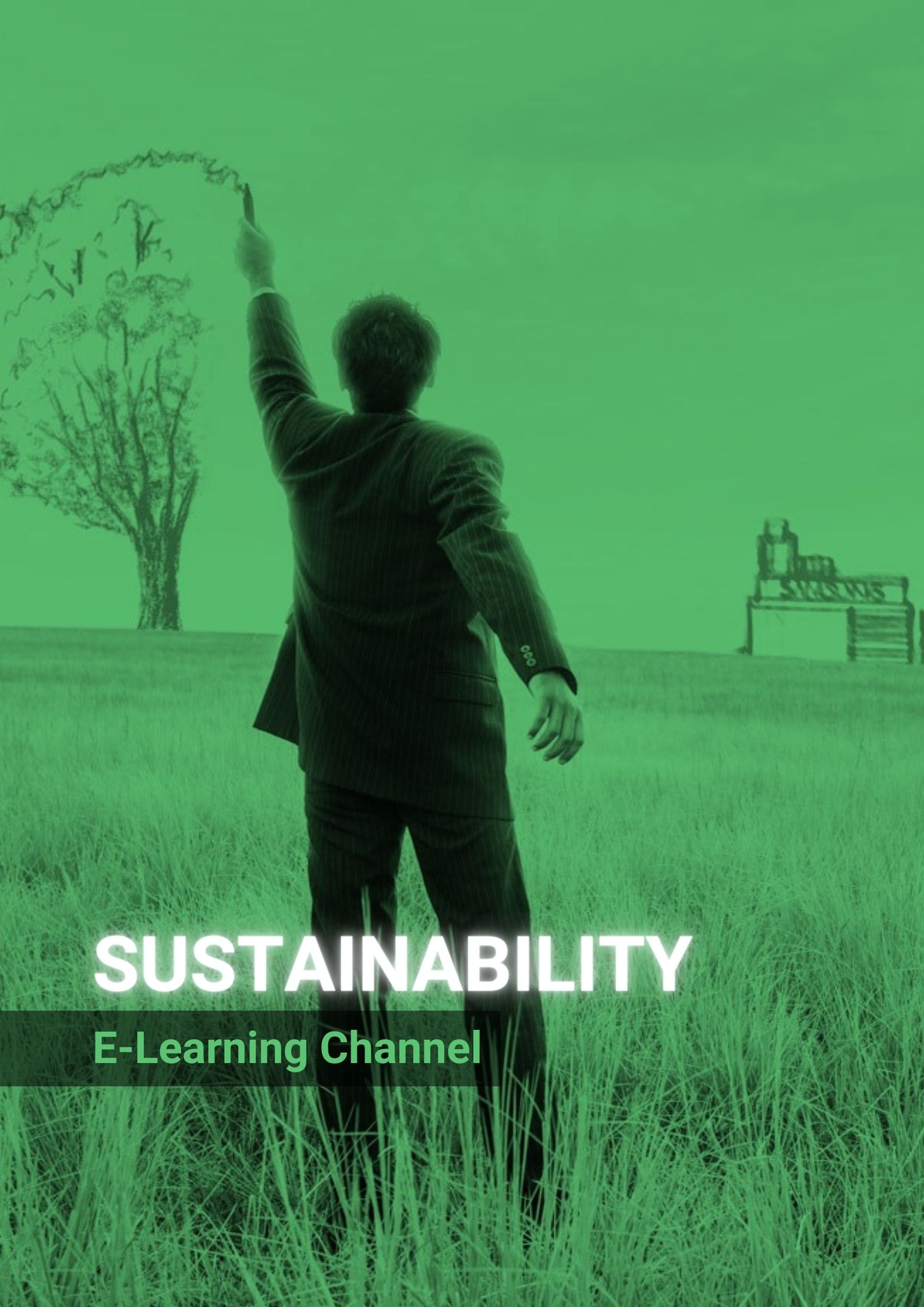 So that everyone can make their own contribution. 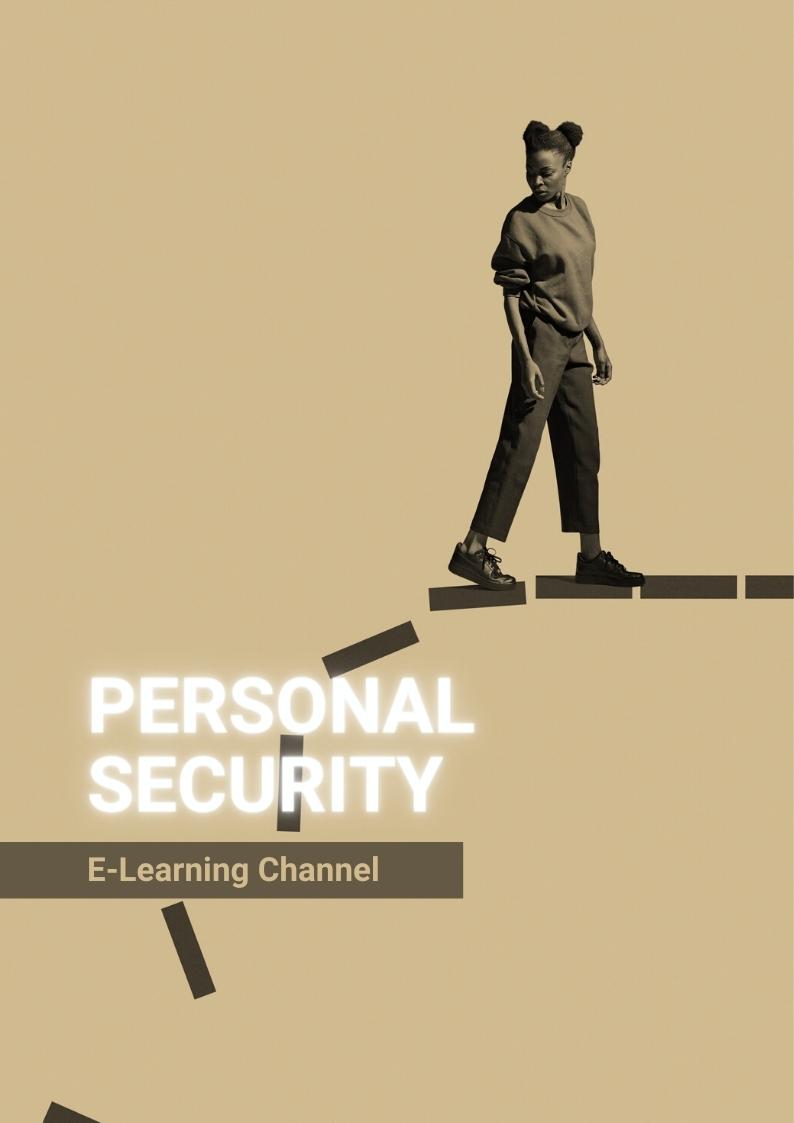 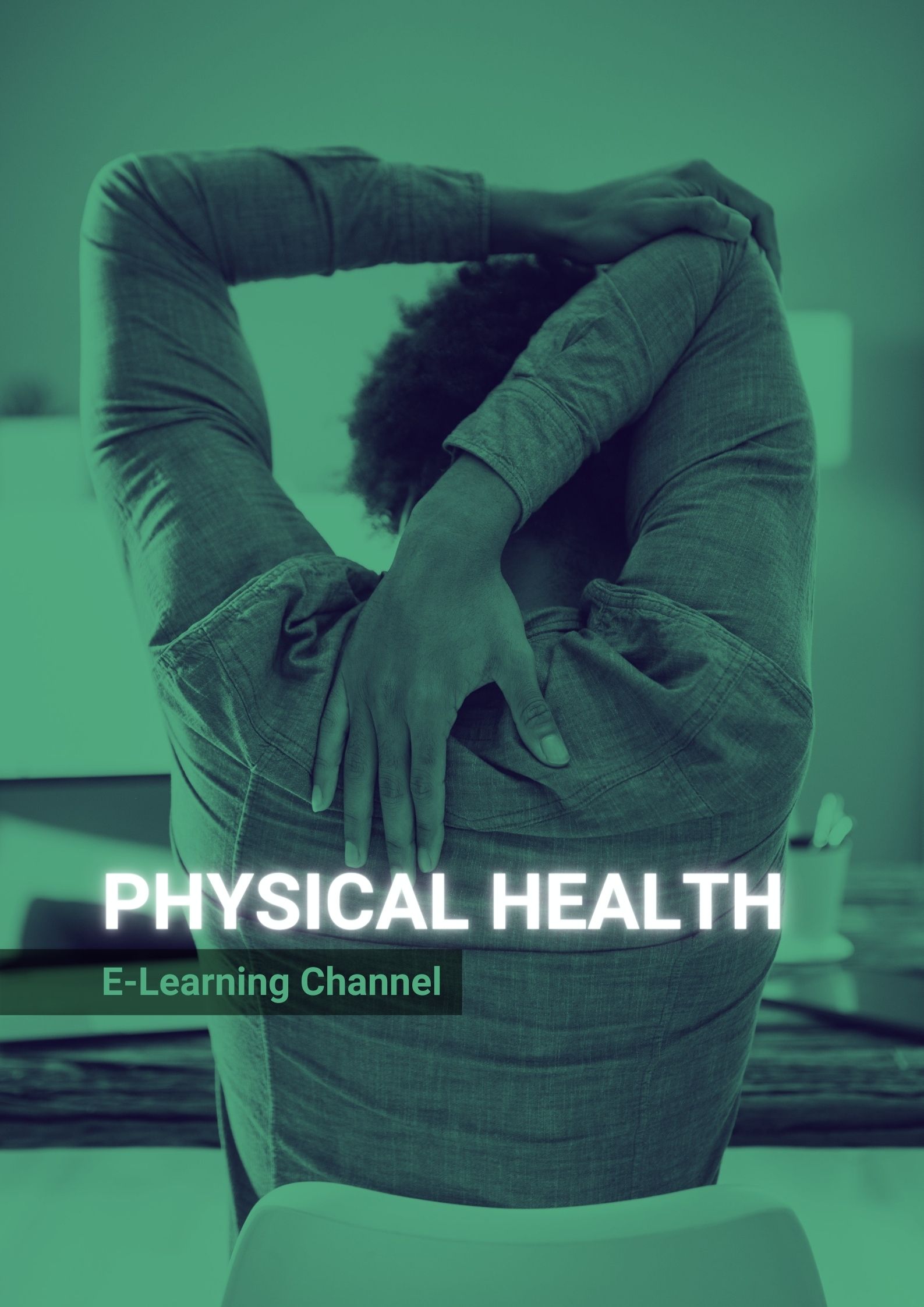 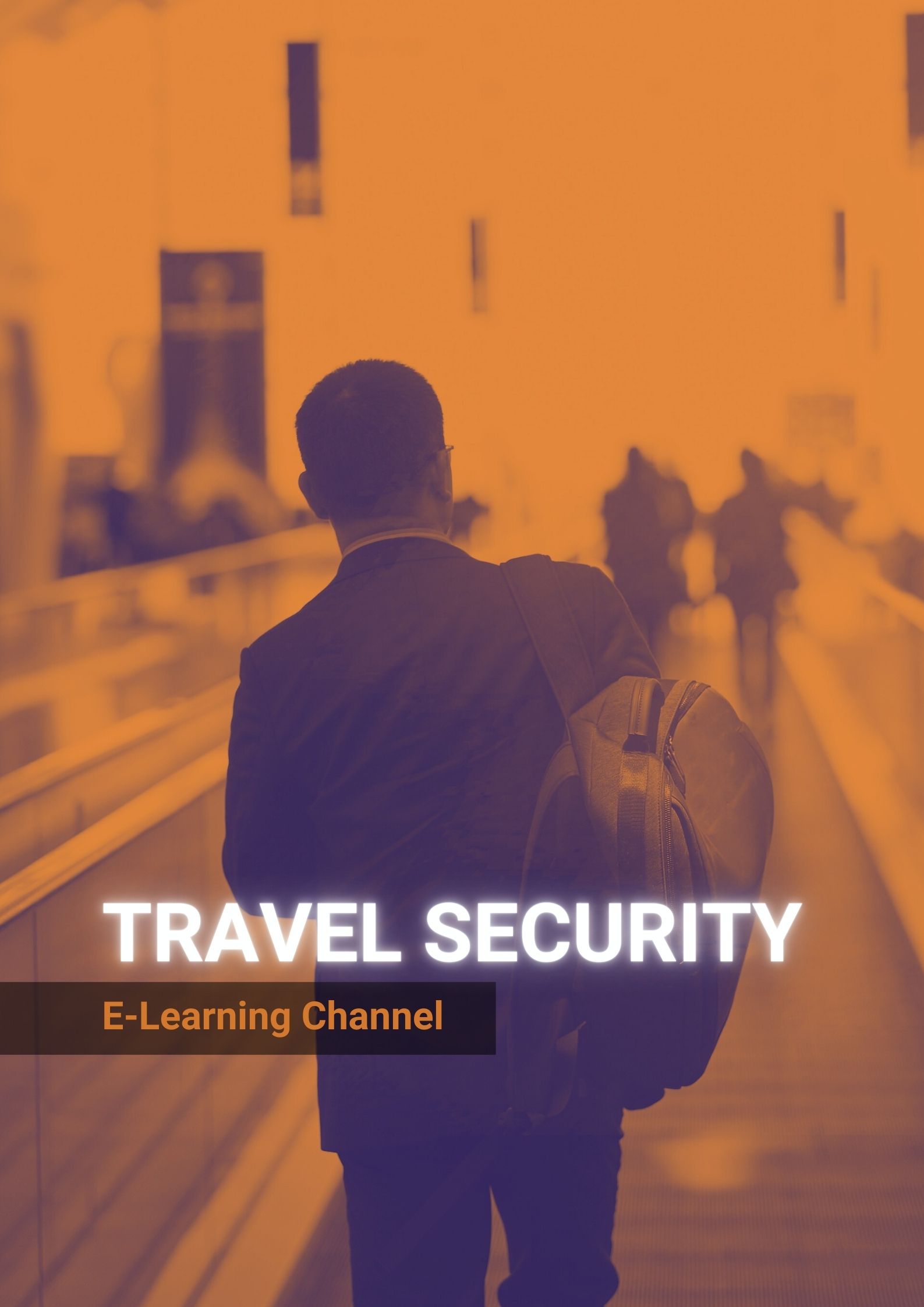 Provide protection and safety even in unfamiliar territory. 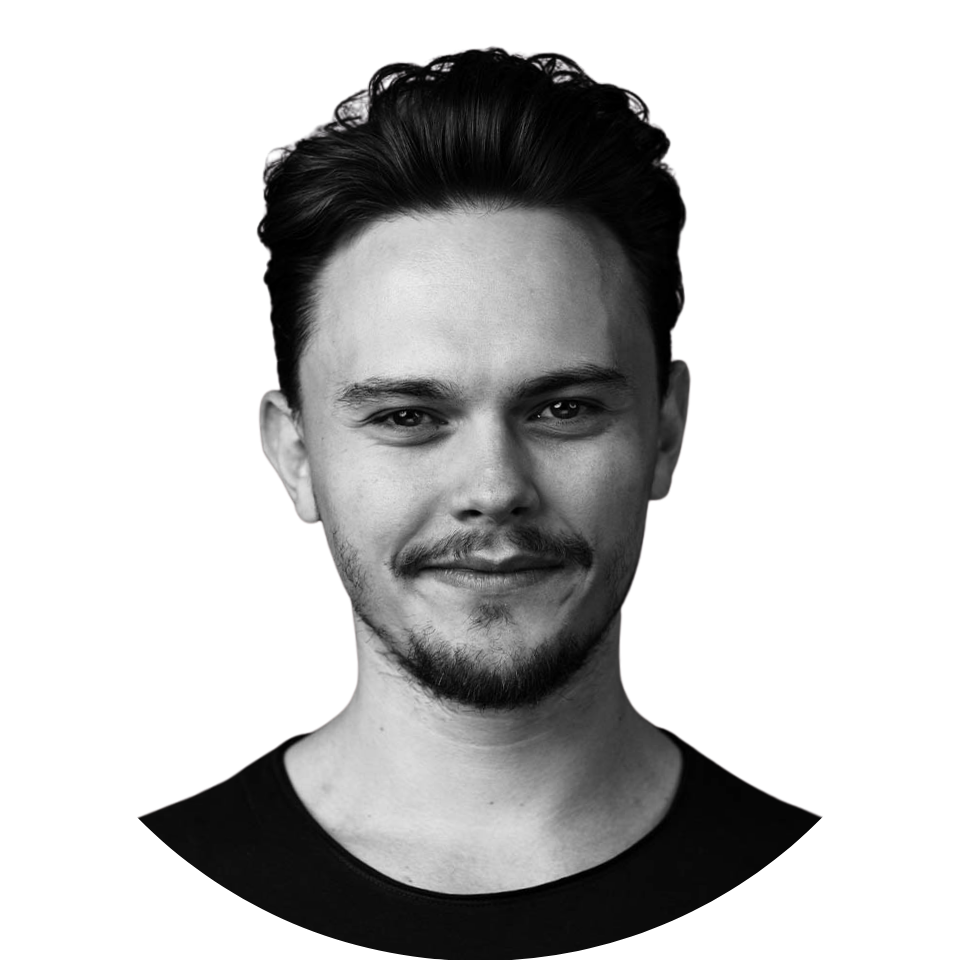 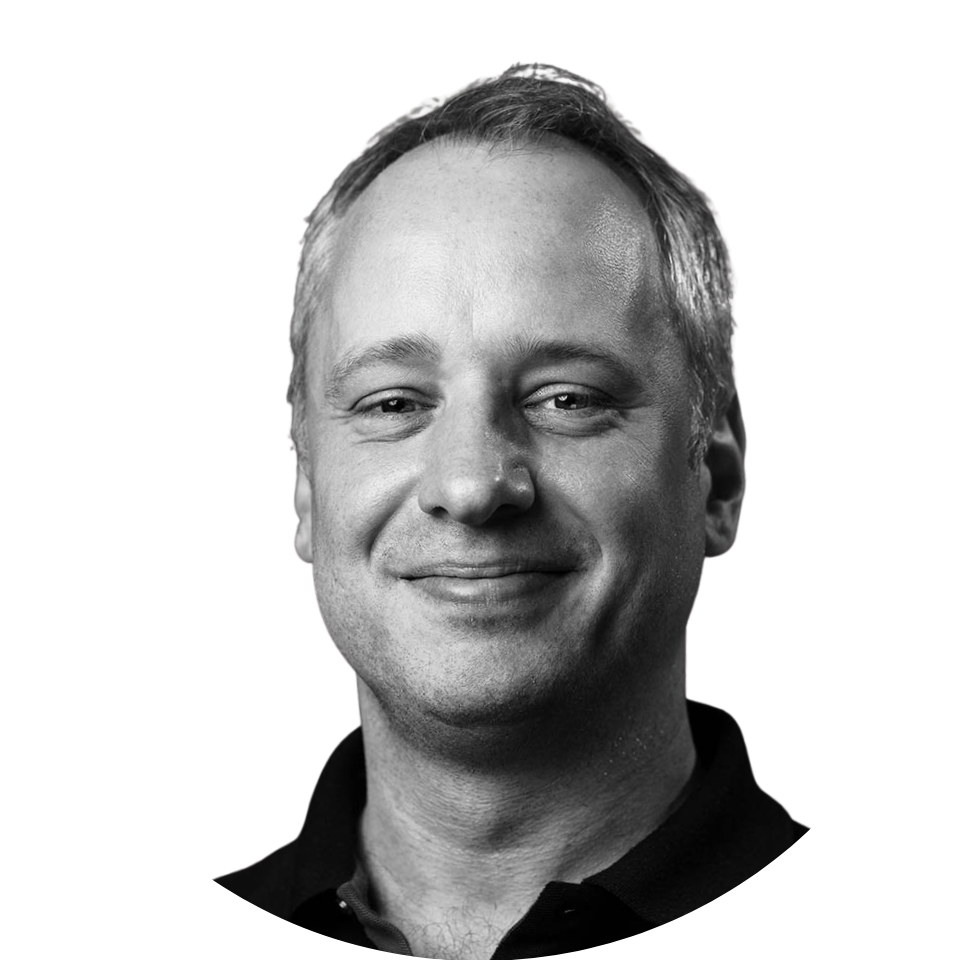